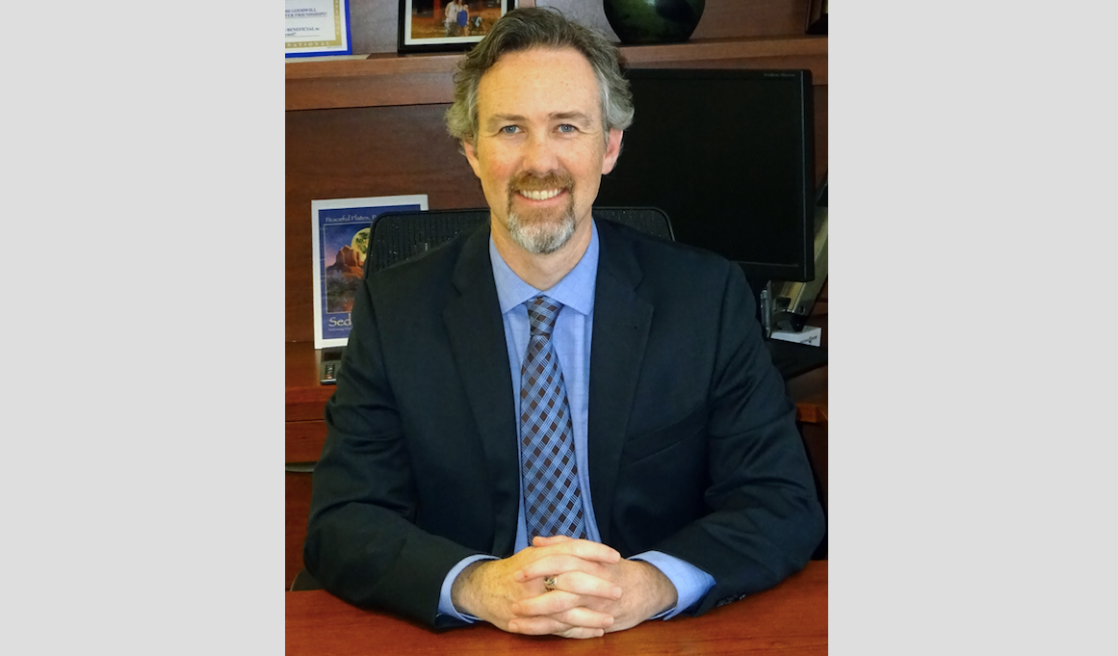 The current city manager of Sedona, Arizona, has been chosen for the top administrative job in the city of Palm Springs, it was announced Tuesday.

Justin Clifton, who has been city manager of Sedona for the past six years, is expected to start his new role in early April.

“He was selected for his insight into the future of the city, commitment to community engagement, interest in investing in residents and neighborhoods, expertise in economic development, experience in a thriving tourism economy and his strong financial acumen,” Mayor Pro Tem Lisa Middleton said.

Clifton will replace David Ready, who has held the top post since 2000. Ready will continue serving as city manager until Clifton takes over.

City officials are in the process of negotiating Clifton’s contract, which is expected to go before the Palm Springs City Council at its Feb. 11 meeting.

In Sedona, Clifton spearheaded the creation of a “master transportation plan including road projects, bike/pedestrian improvements and creation of a mass transit program,” according to Palm Springs officials. He also worked with tourism officials to create a “sustainable tourism plan.”

He holds a master’s degree in political science and public policy from the University of Colorado.

Clifton will take over a city, like others in the Coachella Valley, grappling with the ramifications of decreased tourism revenue due to the coronavirus pandemic.

Early estimates from last summer estimated that COVID-19 cost the Coachella Valley nearly $3.5 billion in lost revenue, according to the Palm Springs Bureau of Tourism. That’s a loss of 57% compared to 2019, when visitor spending accounted for more than $5.9 billion in revenue, according to an economic impact study by Tourism Economics citied by local tourism officials.