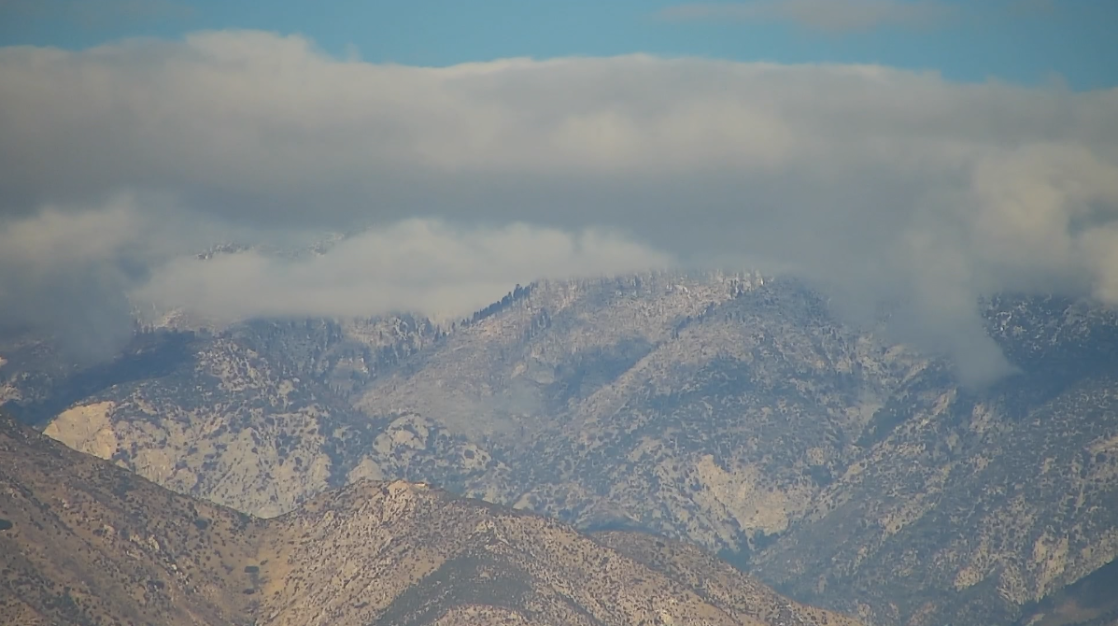 Milder Weather in RS County Wednesday, But Another Storm On Way

Riverside County can expect partly cloudy to mostly cloudy skies and milder conditions Wednesday following a 1-2 punch of storms — but a third storm system is on the way, promising “more substantial precipitation” and more snow in the mountains, the National Weather Service said.

In the mountains, a winter storm watch will be in effect from Thursday evening through Friday afternoon above 5,000 feet. Heavy snow is possible, and Riverside County residents are advised to plan on difficult travel conditions, including during the evening commute on Friday. Tree branches could fall as well.

Total snow accumulations of 4 to 8 inches are expected above 5,000 feet, with 12 to 18 inches on Mount San Jacinto.

Significant reductions in visibility are also possible. Snow levels will rise to 5,500 to 6,000 feet Thursday night, then fall to 4,500 feet Friday.

But Wednesday, in the Riverside County Valleys and Inland Empire, it will be mostly cloudy in the morning, becoming party cloudy, with highs 55 to 60 and light winds. There will be a chance of showers overnight, continuing through Thursday and increasing Thursday night, with a chance of thunderstorms and possible locally heavy rainfall. The locally heavy rainfall could continue Friday before tapering off Friday night.

Mountain communities can expect partly cloudy skies Wednesday with highs 40 to 46 and light winds, with temperatures dropping to 26 to 35 Wednesday night. Showers and thunder showers should move in Thursday night.

Just north of San Jacinto, icy road conditions were blamed for a six- vehicle crash Monday that left at least one person injured.

The chain collision happened about 8 a.m. on Highway 79, near Gilman Springs Road, according to the California Highway Patrol.

The vehicles collided on the northbound side of the four-lane corridor. A van went down a steep embankment, injuring the driver, who tumbled out of the vehicle, according to reports from the scene.

Light rain and drizzle passed through the area in the predawn hours, and the precipitation apparently froze on the blacktop.