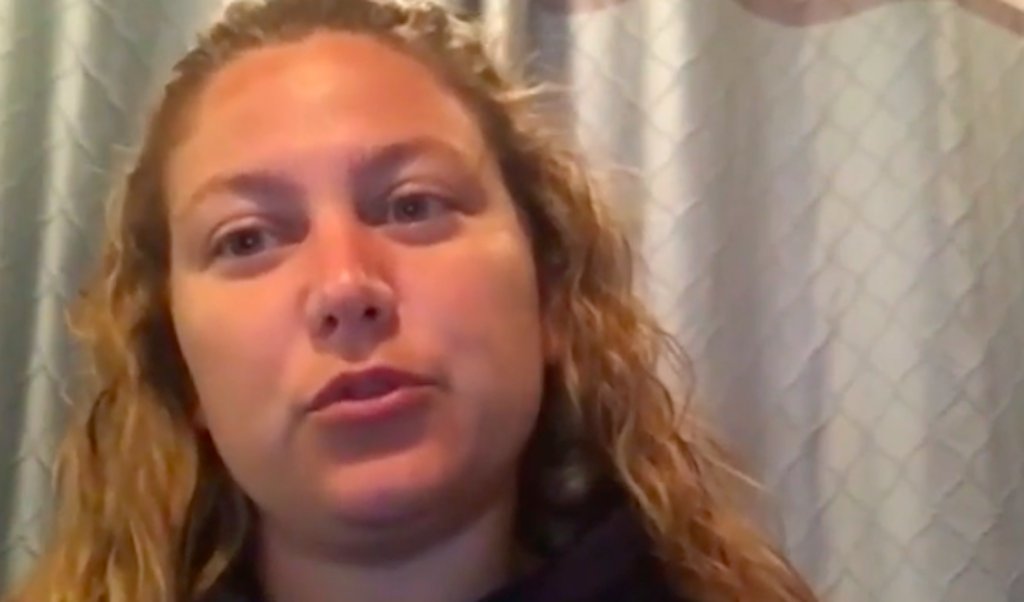 MOORE, Oklahoma (KOCO) — Kellee Bouchard was 2,100 miles away on vacation for a scuba diving trip when she made a discovery that led to an unbelievable reunion.

But while down there, something caught her eye.

“A color that stood out. The handle was gray and the tip was blue – a color you don’t normally see in nature,” Bouchard said.

It was a GoPro. Unbeknownst to Bouchard, it belonged to another Oklahoman.

“Well, this is the GoPro, and the lanyard came unscrewed and it disappeared,” Penny Spurlin said.

Spurlin, who’s from Tuttle, was in Cozumel days before Bouchard found it. She thought she’d never see that camera or those memories again.

“I was very sad because I had a lot of trips on that microchip,” Spurlin said.

But Bouchard was eager to find the GoPro’s owner, so she turned the camera on and looked at the photos. She then started posting on Facebook if anyone recognized the people in the pictures.

“One of the other ladies says it actually kind of looks like Turner Falls,” Bouchard said.

And within 24 hours and a few shares on Facebook, Spurlin saw it.

“Somebody had found it! And I had no idea where in the world this person might have been from,” Spurlin said.

But out of all odds, the two women lived just a few miles apart. Because of Bouchard’s hard work to find the owner, Spurlin got all her pictures back.

“Those are memories on there. That’s someone’s trip,” Bouchard said.