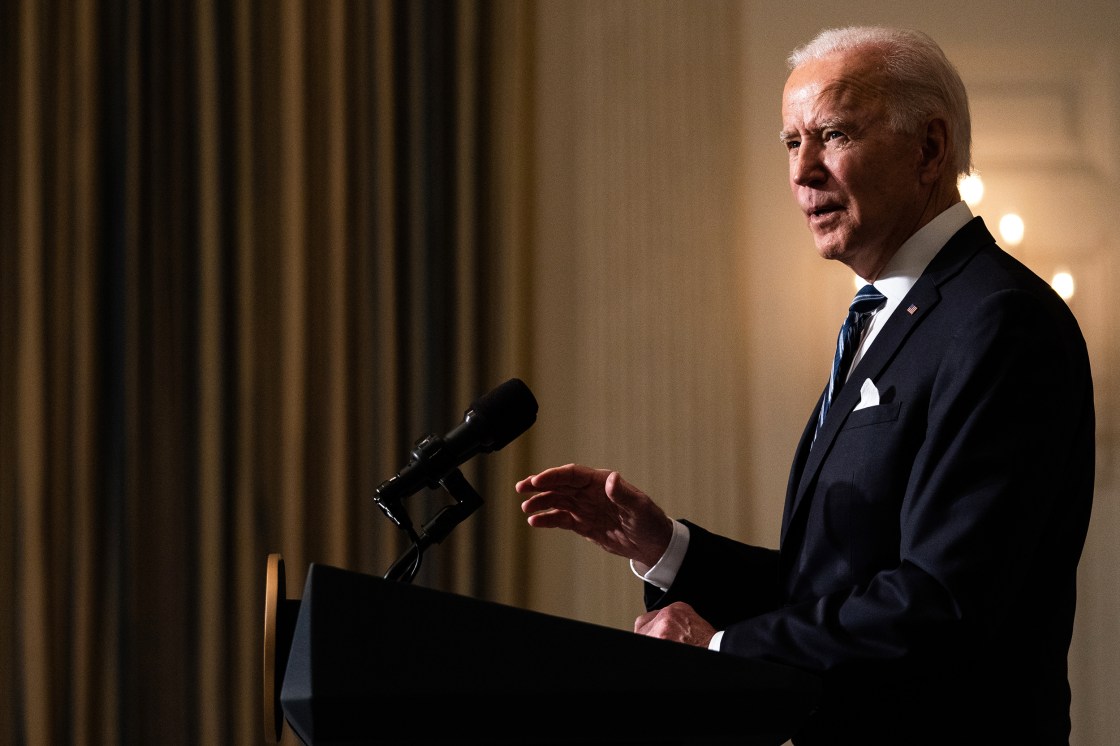 It’s Biden’s first move toward delivering on his campaign promise to bolster the landmark health reform law that he championed as vice president. And it comes as more Americans could be facing the loss of coverage because of the pandemic-fueled economic downturn.

“Today, I’m about to sign two executive orders that basically, the best way to describe them, to undo the damage Trump has done,” Biden said. “There’s nothing new that we are doing here other than restoring the Affordable Care Act and restoring Medicaid to the way it was before Trump became president.”

Open enrollment on the federal exchanges, which the Trump administration cut in half to six weeks, ended on December 15. But Biden has the power to reopen sign-ups, which will allow the uninsured to select policies under a special enrollment period.

Biden’s order calls on the Department of Health and Human Services to reopen enrollment on healthcare.gov, which serves 36 states, to those who need coverage from February 15 until May 15. The agency is expected to do so on Thursday, according to a White House official.

“As we continue to battle Covid-19, it’s even more critical that Americans have meaningful access to health care,” Biden said.

Trump refused to take this step last year, despite heavy lobbying from elected officials of both parties and the health care industry. Eleven states that run their own Obamacare exchanges, along with the District of Columbia, allowed their uninsured residents to obtain coverage outside the usual time frame. Most, if not all, are also expected to reopen their enrollment, the White House official said.