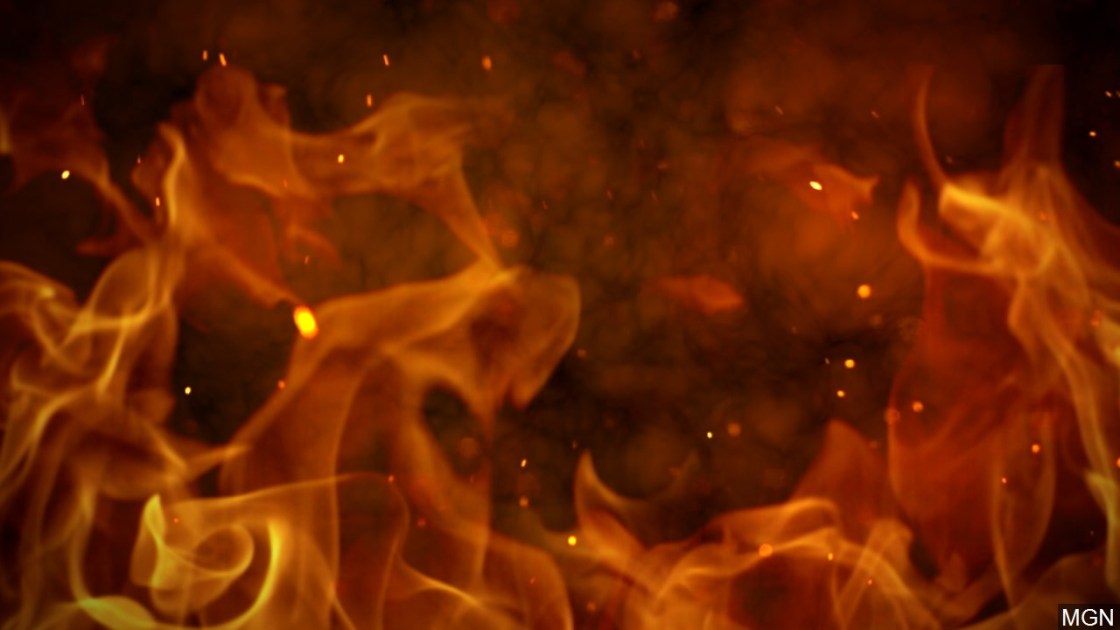 Burning Candles Blamed for Blaze That Swept Through Mobile Home

Burning candles triggered a blaze that largely destroyed a Riverside mobile home, displacing the two occupants and their dog.

The fire was reported about 6:50 p.m. Thursday at 3883 Buchanan St., in the Sierra Pines Mobile Home Park, according to the Riverside Fire Department.

“The fire investigation revealed one of the occupants was burning candles in the bathroom,” Perna said, adding that the candles were the source of “ignition.”

He said “pack rat conditions” existed within the residence, which complicated the containment effort.

American Red Cross personnel were called to assist the displaced victims with finding temporary lodgings, and Perna said the fire department furnished them a “save card,” which is similar to a gift card, to purchase several hundred dollars worth of food and other necessities.