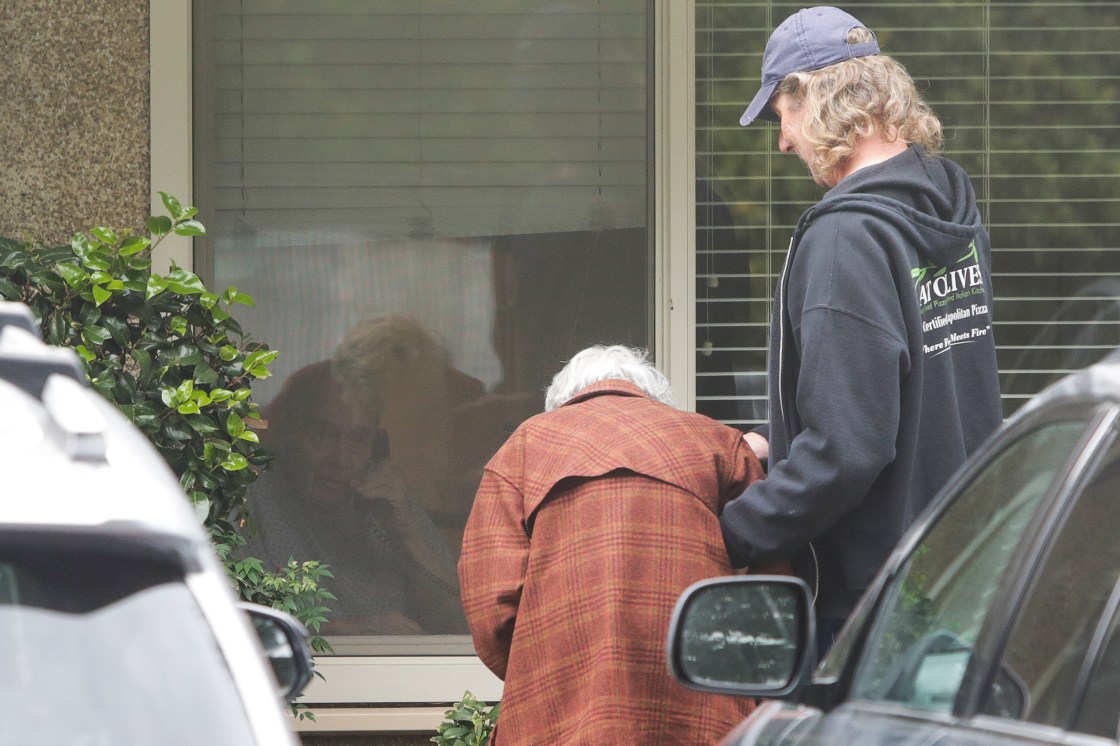 An emotional day for everyone at Caleo Bay Assisted Living and Memory Care Center in La Quinta. The first vaccination clinic for all residents and staff, family members of those living at the facility are grateful.

They say it’s been tough trying to explain the severity of the pandemic to their loved ones, who struggle with memory issues.

“People who have memory issues like my wife, they don’t understand why I can’t come in and visit, so this is exciting,” said Tony Napolitan, Husband of Resident at Caleo Bay.

Napolitan says that if his wife’s memory was operating at full capacity, she would be the one he turns to for advice.

“My wife is actually an ex operating room nurse so she would know all this. and now she’ll even say well what do you mean there is a virus, don’t people wash their hands and do all the things they’re supposed to be doing? I go this one’s a little different, it’s called a pandemic,” explained Napolitan.

Caleo Bay has been working directly with CVS Pharmacy to secure their doses, and despite a troubling roll-out in the county, they say their process has been smooth.

“We were one of the first communities to sign up so we were pretty positive that we would get them. we were ready probably three weeks ago for this to happen,” said Heather Myers, Executive Director of Caleo Bay Alzheimer’s Special Care Center.

Residents were happy to get their first shot and the first layer of protection against the virus.

“I feel very glad to get it. this stuff here is, even more, I think even more essential,” said Tom Eakins, Resident at Caleo Bay.

But family members, cautiously optimistic say it’s been a long road to get here.

“The vaccine started becoming available in early December, we were all with bated breath waiting, and it’s taken a while for the state of California to get to this level,” said Napolitan.

Caleo Bay is expected to host its second vaccination clinic next month.

Local
It's Your 'Happy Friday' SoCal Weather Outlook! The Coachella Valley will see another day of sunshine with dry air and above normal high temperatures. You can expect more of the same for this weekend. The Valley will get 70s for highs by the middle of next week.
News Staff