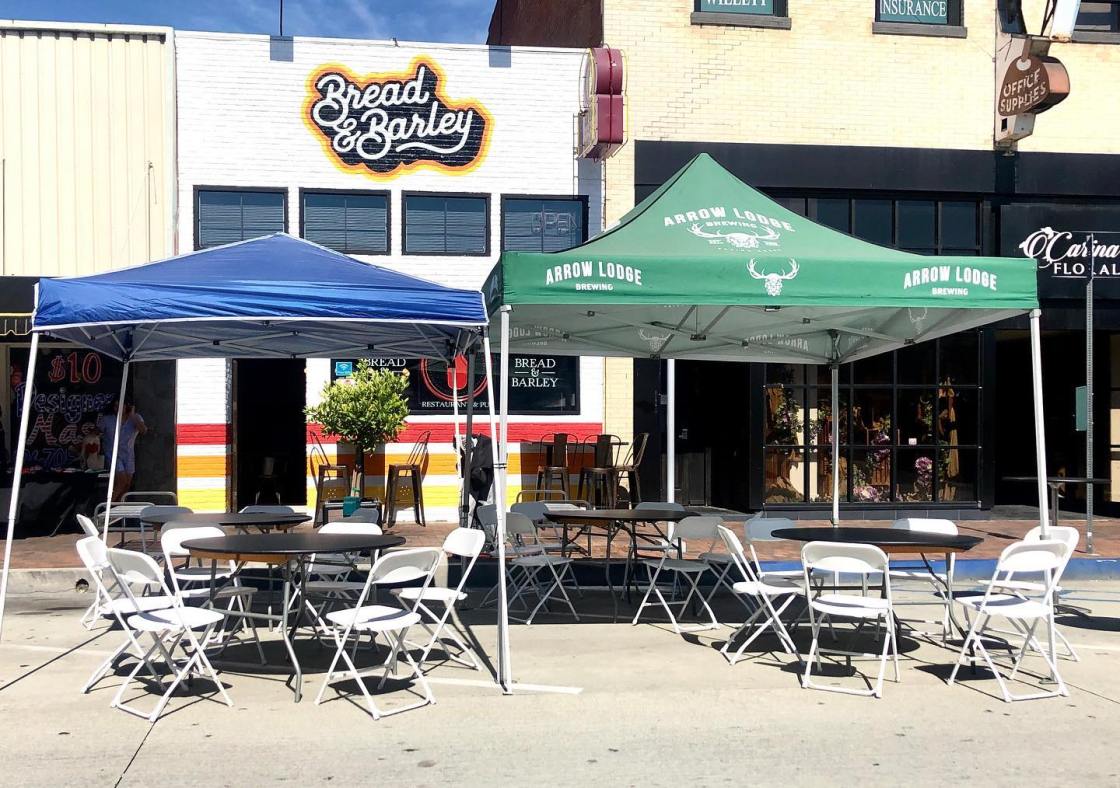 A downtown Covina pub owned by a man whose dispute with a Los Angeles County health inspector over coronavirus outdoor dining restrictions was recorded on video in December is being sued by the county for allegedly violating emergency health orders.

The Los Angeles Superior Court lawsuit was brought Thursday against Bread & Barley Inc., also alleging violations of the Los Angeles County Code and seeking an abatement of a public nuisance. The suit seeks an injunction barring the business from operating in violation of any health orders and allowing inspectors to verify compliance.

“Despite the health order, multiple warnings and citations, and health officer closure order, defendant operated outdoor dining at their restaurant and continued to operate after their public health permit was suspended,” the suit states.

The proposed abatement order would direct the business to take corrective actions. The suit also asks that the pub pay civil penalties for each day management allegedly operated in violation of the health orders and the County Code.

Outdoor dining in Los Angeles County is permitted again as of Friday.

Pub owner Luis Carlos Roman could not be immediately reached.

A video posted and taken Dec. 20 depicts a female police officer beckoning Roman to move his truck, which was parked behind the car of a health inspector. The inspector was conducting a follow-up visit and observed outdoor dining operations at the Citrus Avenue business in violation of the health order, according the suit.

Bread & Barley’s public health permit was suspended for non-compliance with the health order, the suit states.

On Dec. 22, a closure notice was posted on the pub’s front door, but the next day an inspector saw customers lined up near the entrance leaving with takeout items only, the suit states.

The inspector observed tables were still set up for outdoor dining, but no customers were eating on site, the suit states. Both a citation and a written directive instructing Bread & Barley of needed corrective action required were issued, the suit states.