GM looks to sell only emission-free vehicles by 2035 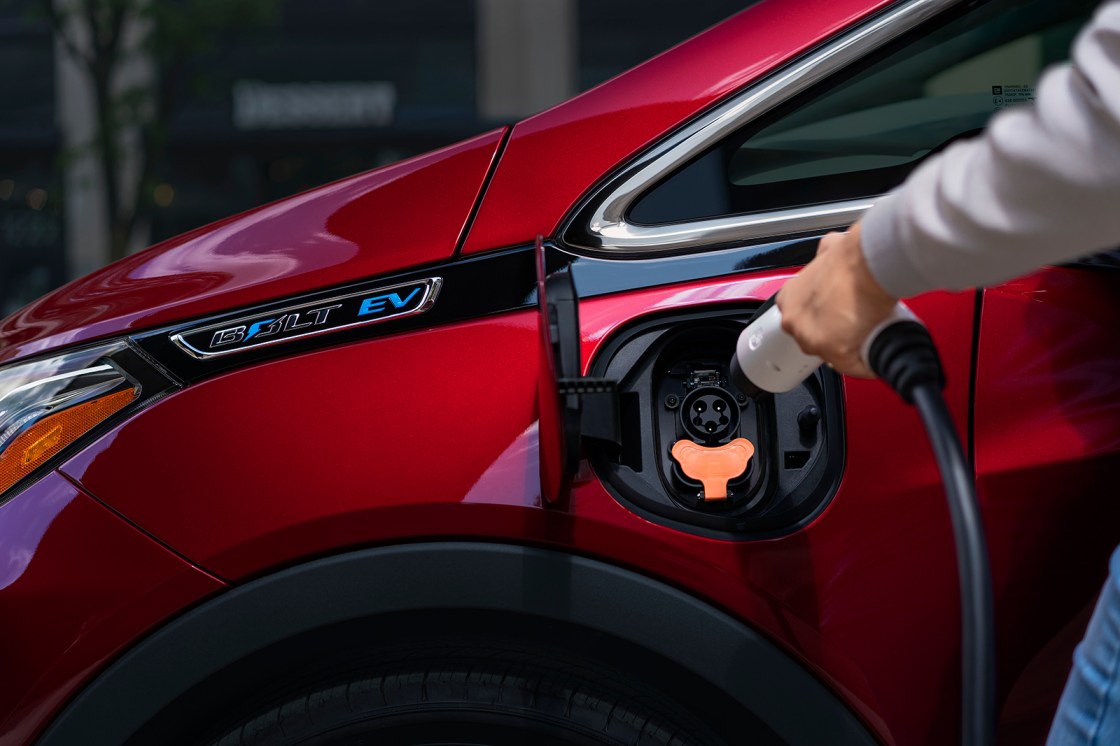 General Motors said Thursday it plans to be carbon neutral by 2040 in its global operations and hopes to offer only zero-emissions vehicles by 2035. The largest US automaker, GM had previously announced that it was working towards an “all electric future,” but it had not set any target date for achieving that goal.

GM plans to cut emissions by transitioning to battery-powered electric vehicles or other zero-emissions technologies. This move will require an investment of $27 billion, up from the $20 billion announced before the pandemic.

The automaker will work with the Environmental Defense Fund to eliminate tailpipe emissions from new light-duty vehicles by 2035. However a blog post from CEO Mary Barra referred to this timeline as an “aspiration” rather than a deadline or hard promise.

This announcement comes after President Biden signed a flurry of executive orders this week aimed at tackling the climate crisis, including rejoining the Paris Climate Agreement on his first day in office.

To help curb the company’s own emissions, GM said it will source 100% renewable energy to power its U.S. plants by 2030 and global sites by 2035 — five years earlier than previously announced. The company also joined 300 global companies by signing a pledge to reach a net-zero carbon emission target.

“For General Motors, our most significant carbon impact comes from tailpipe emissions of the vehicles that we sell — in our case, it’s 75%. That is why it is so important that we accelerate toward a future in which every vehicle we sell is a zero-emissions vehicle,” said Barra in a LinkedIn post.

The company’s previously stated goal was to have 40% of all US models run on battery power by the end of 2025. At the moment the only zero emissions electric vehicle GM offers in the US market is the Chevrolet Bolt, which saw sales of 20,754 last year, accounting for less than 1% of the automaker’s total domestic sales.

By contrast, Volkswagen, the world’s No. 2 automaker, sold 231,600 electric vehicles last year, making up 2.5% of its global sales.

To date GM has invested $2.2 billion in its Detroit-Hamtramck plant, $2 billion in its Spring Hill, Tennessee, facility and another $300 million in Lake Orion, Michigan, to better enable assembly of all-electric vehicles.

GM will dedicate 50% of its capital spending and product development teams to work on its electric and electric-autonomous vehicle programs.

This week President Biden signed an executive order to strengthen American manufacturing with a made in America emphasis for government purchases.

“We are excited that President Biden shares our enthusiasm for American manufacturing as well as electric vehicles and think that adding EVs to government fleets and the needed infrastructure to support them is a great way to get more EVs on the road as we work towards a zero-emission, all-electric future,” GM said in a statement.