Exclusive: One on One with Johnson & Johnson Pharmaceutical Vaccine VP 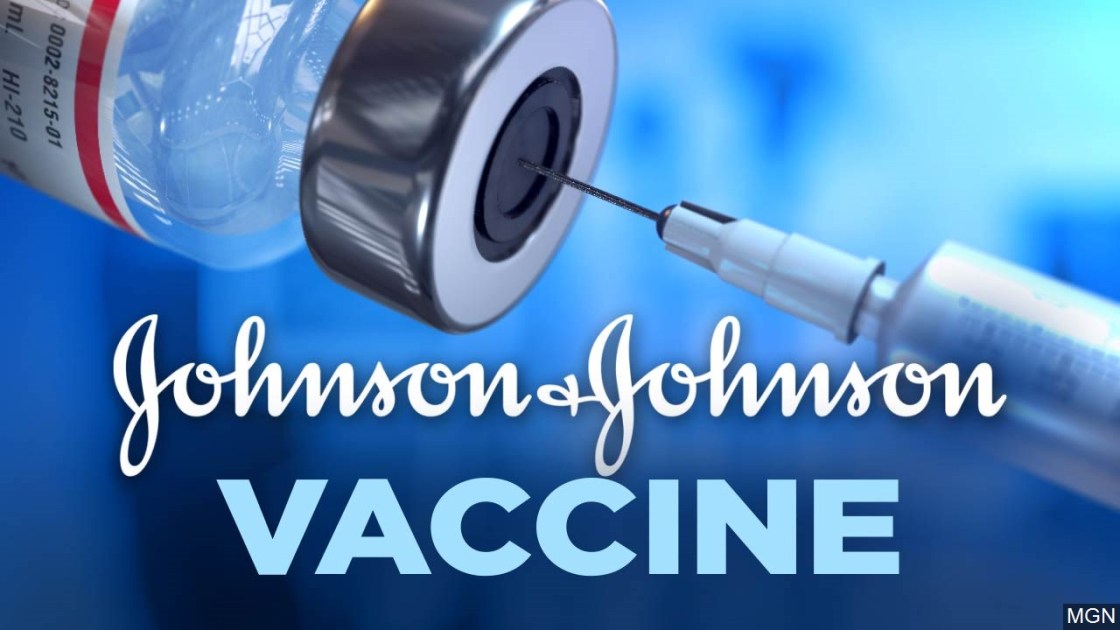 The team of scientists behind the Johnson and Johnson’s COVID vaccine is preparing for a big week: submitting their findings to the FDA for emergency use authorization (EUA). The vice president of the pharmaceutical branch says they’re confident it’s safe and effective.

“It’s a really exciting week for our company this really culminates over a year of work where we’ve been working as fast as we can to bring forward a solution for the pandemic so it’s really gratifying to reach this milestone,” says Rick Nettles, M.D., Vice President of Medical Affairs for JANSSEN Infectious Diseases & Vaccines, the pharmaceutical branch of Johnson & Johnson.

This vaccine is different from the other two on the market that use mRNA technology. The Johnson & Johnson vaccine uses adenovirus vector technology, like fighting fire with fire, a virus is used to deliver  protection against COVID-19.

“We take another virus called adenovirus, which typically causes very mild flu-like symptoms and we make that virus so that it can no longer replicate itself, and we put into that virus material that then encodes for the material of the coronavirus so you inject the adenovirus into the arm and that is what produces an immune response against the coronavirus,” says Nettles.

Over 44 thousand people 18 and older participated in their clinical trials done on three continents and six countries including the U.S.. The  most common side effect was a sore arm, nine percent developed a fever but they did not have allergic reactions. The results, at first glance, don’t seem as good as the other two vaccines that provide 95 percent protection in two doses.

“Sixty six percent protection across all of the regions 72 percent in the us and but really importantly it showed 85 percent reduction in severe COVID,” says Nettles adding this vaccine’s reduced protection in some areas is due in part that it was tested after the virus mutated, and it shows impressive results where it really matters, “One hundred percent protection against hospitalization and death 28 days after you’ve received it and including in people that have the South African and Brazilian variant.”

Something else that’s important: this vaccine requires standard refrigeration and  only one dose. They’re already scaling up production to fulfill the 100 million doses allotted for the U.S..

Nettles says the most important thing for the company is safety, and if the EUA is granted they will be ready to ship vaccine immediately, “If we’re grated emergency use authorization in late February within days we would start to ship the  initial supply of that 100 million doses and hopefully people would be able to receive the vaccine shortly thereafter … we’re pretty excited about the potential that this can do to save lives all around the world.”