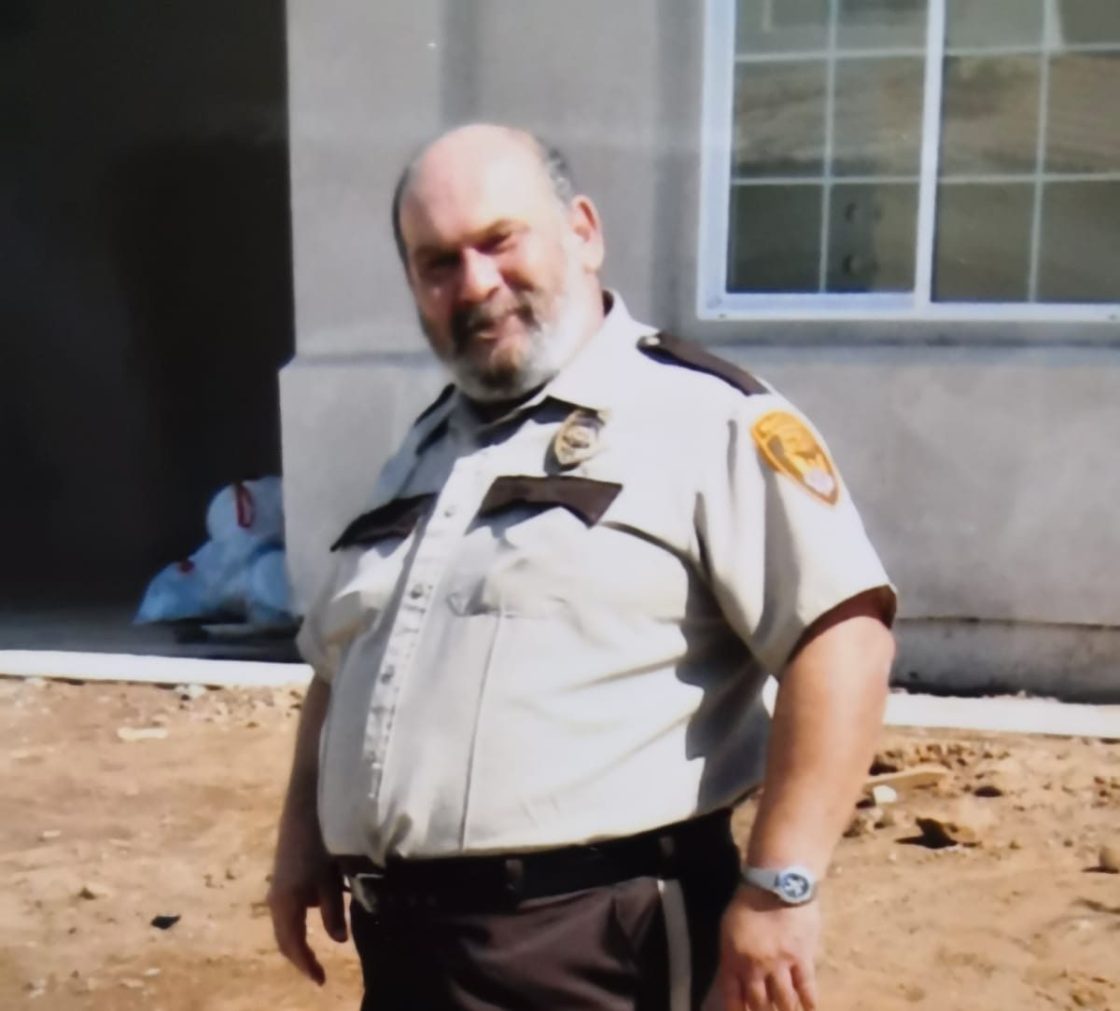 Family and friends of Peter Palmer of Cathedral City gathered online from across the world to remember his life, a life that ended much too soon because of COVID.

“He loved to live, he loved life very much … I couldn’t ask for a better dad than he was,” said his daughter Andrea Palmer, who watched the service from Budapest, Hungary.

Andrea says she tried to visit him during his last days but was denied travel because of COVID. She said goodbye to her 74-year-old father who was hospitalized, on a computer.

“I cannot be there I want to be there and it was very, very hard … we told him we love him … he was very short of breath, he couldn’t really speak,” she says.

So for her this memorial means the world.

“Thank you everyone for being here and sharing all these beautiful memories of my dad,” she said to those gathered from New York, Los Angeles, Palm Springs, Brussels and Budapest.

The service was modern and yet very traditional.

She wept, as her father’s favorite song “Blue Velvet” played.

Steven Geiger of the Mensch Foundation organized his funeral and memorial services that his family could not afford or arrange from Hungary. It didn’t sit well with him, had he not stepped in, Peter would not be buried with the dignity and tradition he deserved.

Geiger was also Peter’s friend, they didn’t know it but grew up in the same apartment building in Hungary, that’s how they formed a special bond.

“Peter was the son of Holocaust survivors, his mother had shrapnel in his leg from being shot and his mother’s first husband died during the war he was killed by Nazis … he carried on this burden in his heart,” says Geiger.

Peter lived a humble life and helped others when he could.

“We have to carry on the legacy of Peter, everyday, do just one Mitzvah, one good deed,” said Rabbi Yankel Kreiman, of Bikur Cholim of Palm Springs, who said traditional Jewish prayers and offered words of comfort to his family and friends during the short service.

Now the foundation is taking donations to pay for Peter’s funeral. They hope the community he loved will now help his family pay for his last service on earth.

“We believe there’s life after life … everyone has a Neshama, a special soul in them, and guess what, that soul does not die.”

To help with Peter Palmer’s funeral costs click here to donate through the Mensch International Foundation: THE MENSCH FOUNDATION