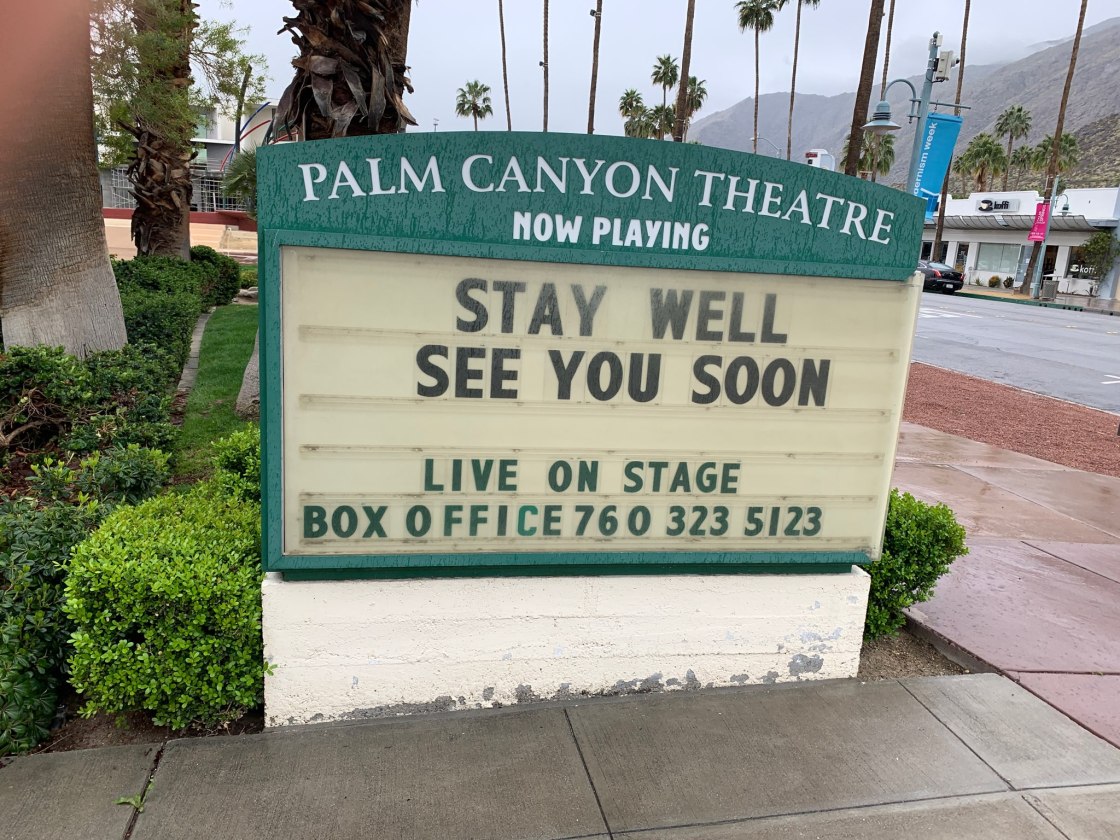 This Valentine’s Day weekend a local theater company is offering a special treat.

Palm Canyon Theatre is presenting a concert fundraiser, From Broadway with Love… Backwards, on Feburary 12-13, 2021. This two-day Valentine’s Day event will include about 21 performers and special guests who will “flip the script” similar to how many things have changed this year. During the concert, men will sing songs originally written for women, and women will sing songs originally written for men. This twist allows performers a rare opportunity to interpret Broadway numbers they would likely never be cast to sing.

Because of the “at-home” format, some performers are from outside the valley, including Jay Espano from Chicago and Jenn Paulk from Florida. Derik Shopinski and Virginia Sulick will host the show, with direction by Derik Shopinski. Jaci Davis is the show’s musical director, with post production by Anthony Nannini.

All performers are donating their time and talents to benefit Palm Canyon Theatre, which is the oldest live stage production company in the Coachella Valley.

Tickets for this streaming show are $25 and are available for TWO DAYS ONLY on Showtix4U.com, which is also the platform to view the recorded production!

The nonprofit theatre has been dark since March 2020, and is relying greatly on the generosity of donors and grant support through the pandemic.