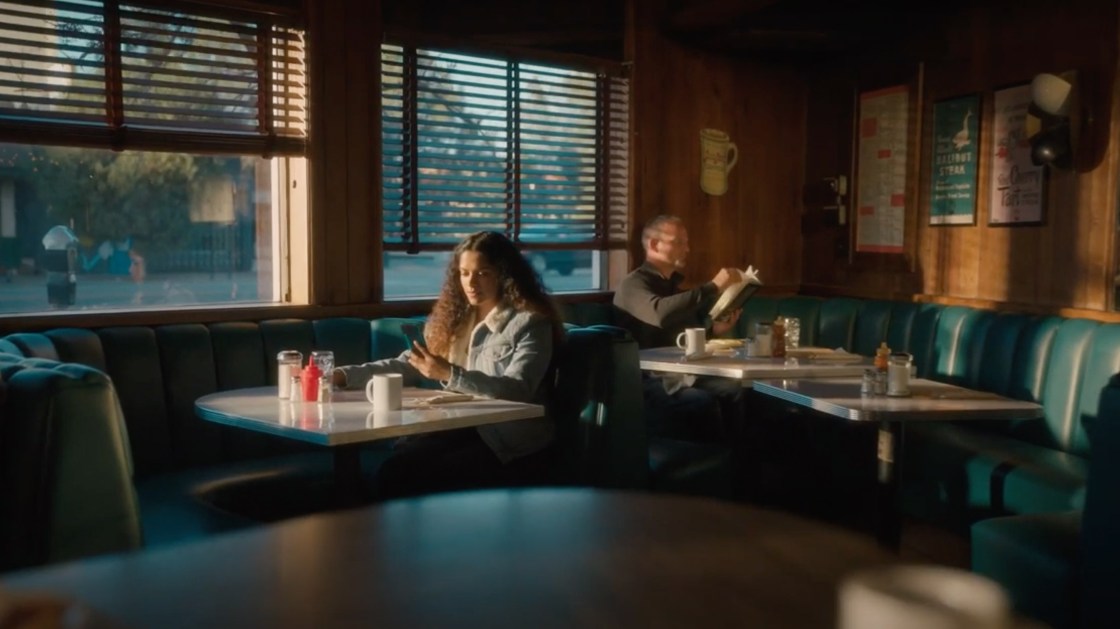 Robinhood is buying a Super Bowl ad after its GameStop fiasco

Robinhood, the stock trading app that helped fuel GameStop mania and ended up in a PR crisis, is running a Super Bowl ad.

The 30-second spot, which will make its TV debut during Sunday’s game, highlights the company’s branding push that it is “opening America’s financial system to everyone.” The commercial features everyday people living their lives and shows how they can incorporate the Robinhood app into their daily routines. The commercial ends with the slogan “we are all investors.”

The ad will run at a precarious time for Robinhood.

Last week, Robinhood outraged users and lawmakers by prohibiting purchases of GameStop, AMC and other favorites of the WallStreetBets Reddit group that disrupted parts of the financial markets. Hours later, Robinhood raised $1 billion from existing investors in a move that signaled a cash crunch. Days later, the free-trading app raised an additional $2.4 billion from investors — a massive sum underscoring the intense financial pressures suddenly facing the company.

Robinhood’s decision to curtail certain trades prompted users to file a class-action lawsuit claiming that the company’s actions unfairly rigged the market against its own customers. And Senator Elizabeth Warren this week demanded answers from the company for “abruptly changing the rules” on individual investors by temporarily banning purchases of certain stocks.

The company’s blog post about the Super Bowl ad doesn’t mention the controversy. Rather, Robinhood said the ad was created in “hopes of reaching and empowering millions of people” that have “felt left behind by America’s financial system.”

“We’re in this for the early morning jogger, the midday study breaker, the late-night nursery rhymer—because we all invest in ourselves every day,” the company said in the post.

The feel-good vibe of the ad, which is costing Robinhood roughly $5.5 million to air during the game, follows a similar playbook used by other companies looking to regain good will from the public and offer a mea culpa. Wells Fargo, Uber and Facebook all went that route in 2018 following various controversies.

An effective apology ad addresses the “elephant in the room,” Tony Calcao, executive creative director at ad agency CP+B, said of those 2018 campaigns.

“If you want to get those customers back,” he said, “you had better acknowledge that you screwed up.”

Perhaps it doesn’t need to acknowledge anything. Data from SimilarWeb shows that the number of downloads totaled more than 1.8 million last week — a 400% increase compared to the previous week.