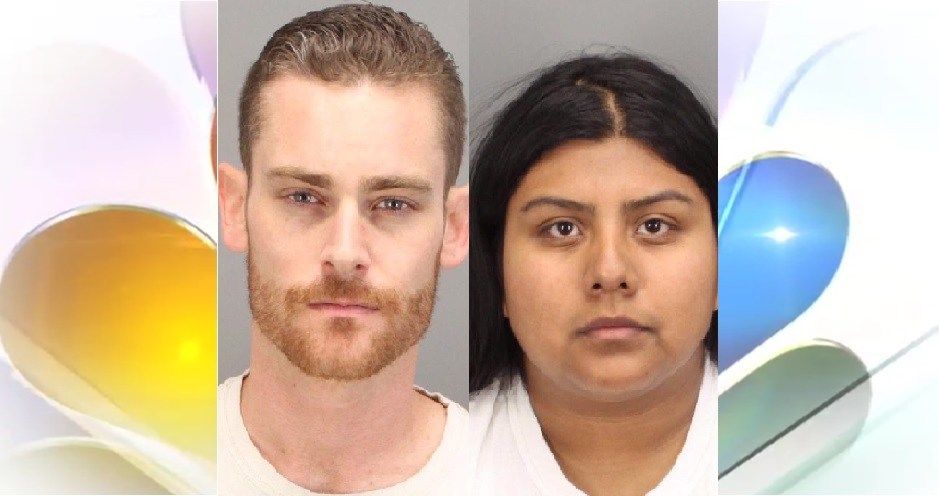 A man and woman accused of molesting the man’s 18-month- old son in Desert Hot Springs and filming their actions re-entered not guilty pleas Tuesday and were ordered to return to court on March 5 for a trial- readiness conference.

Michael James Flaherty, 34, of Desert Hot Springs, and Cynthia Fuentes, 24, of Coachella, were arrested in August 2017.

Following a preliminary hearing at the Larson Justice Center in Indio last month, Riverside County Superior Court Judge James Hawkins found there was sufficient evidence for both defendants to proceed to trial.

Both defendants remain behind bars in lieu of $1.5 million bail.

Desert Hot Springs Police Detective Christopher Tooth, who testified at the preliminary hearing, said a woman who Flaherty met on a dating app initially reported the alleged abuse to Child Protective Services and then to police.

She told detectives that Flaherty sought to convince her to assist him in molesting his son, and allegedly provided photographs and videos purporting to show several acts of molestation during several of their conversations, according to the detective.

The investigation eventually expanded to include Fuentes, who allegedly admitted to participating in the abuse in text messages.

According to Deputy District Attorney Anne-Marie Lofthouse, both Flaherty and Fuentes were captured on camera engaging in sex acts with the child.

When asked by the woman whether he was scared his son might remember the abuse, Flaherty allegedly said he was not, citing his belief that children only begin remembering events once they reach 3 years old.

At the time of his arrest in the Desert Hot Springs case, Flaherty was also the subject of a child pornography investigation initiated by the Royal Canadian Mounted Police, which forwarded the case to investigators with the U.S. Department of Homeland Security, according to Lofthouse. Federal investigators eventually teamed up with Desert Hot Springs police in the case.

Flaherty has prior felony convictions for burglary and vehicle theft. He also has an unresolved felony forcible rape case.

Fuentes has no documented felony convictions in Riverside County.