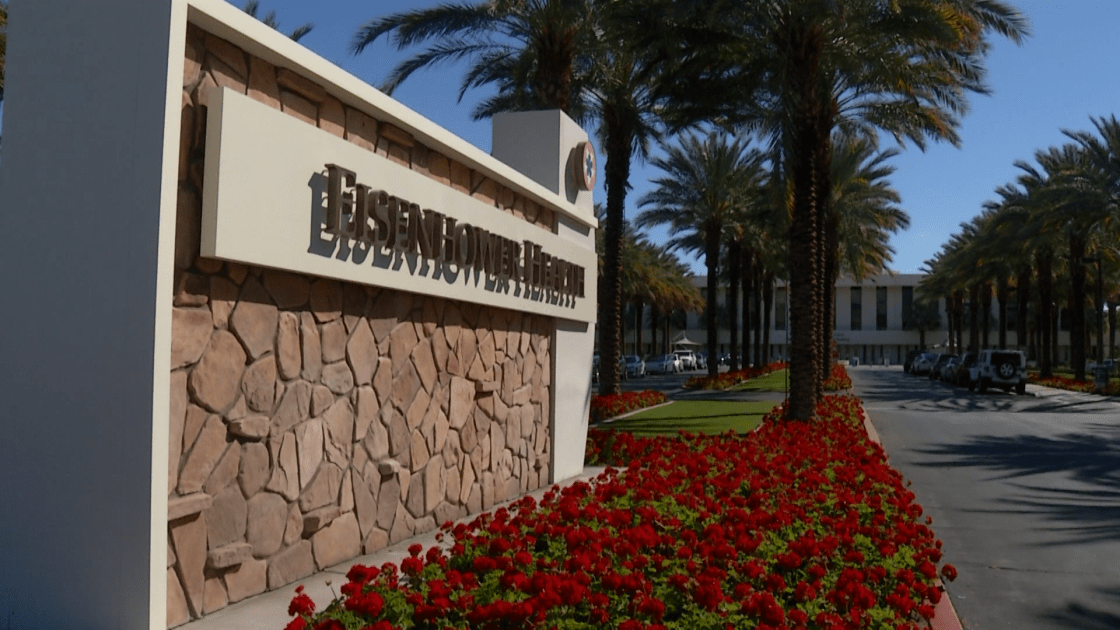 Eisenhower Health Thursday announced its new president and CEO will be promoted from within the organization.

“Marty Massiello has demonstrated extraordinary leadership during his 13-year tenure as COO at Eisenhower Health,” said Michael Shannon, chairman of the Eisenhower Health Board of Trustees. “His more than 30 years of experience in health care and extensive knowledge of the clinical services of Eisenhower Health make him singularly suited to carrying forward the strategic initiatives that will ensure Eisenhower’s continued commitment to providing exceptional health care to patients in the Coachella Valley.”

“His well-established relationships with physicians and staff will ensure a smooth transition that encourages a continued focus on the quality of care and clinical excellence,” Shannon added.

Serfling announced his retirement last year after 20 years of leading the organization. He will transition to serving on the Eisenhower Foundation Board of Governors, where he will focus on community relations and fundraising, the hospital said.

Massiello has worked at Eisenhower Health since 2008.

In that time, he has helped develop Eisenhower’s Graduate Medical Education programs and establish residencies in internal medicine, family medicine and emergency medicine, along with multiple fellowship programs.

He earned both a J.D. degree and B.S. in Pharmacy from Ohio Northern University.