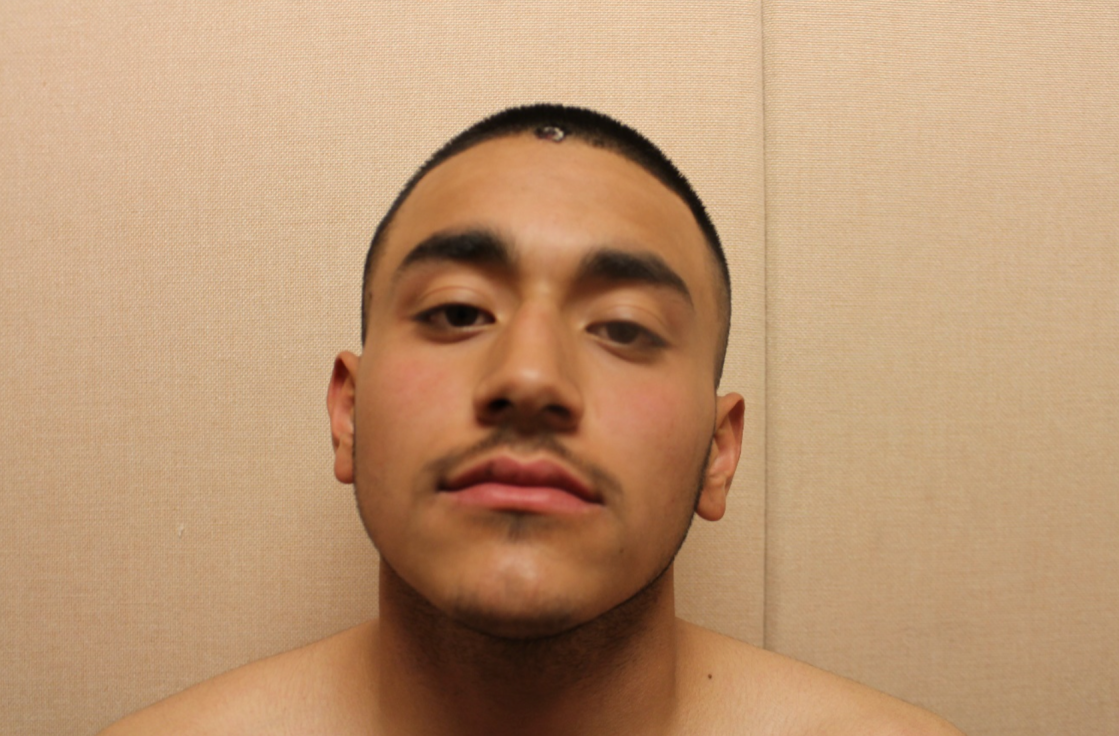 A felon accused of shooting a man in Cathedral City was behind bars Friday on $25,000 bail.

Anthony Colon, 18, of Thousand Palms was arrested Thursday and booked at the John Benoit Detention Center in Indio on suspicion of assault with a deadly a weapon and being a felon in possession of a firearm, according to the Cathedral City Police Department.

Colon is suspected of wounding a man in the 31000 block of Shifting Sands Trail on Jan. 28, police said.

The victim, described only as a Cathedral City man, suffered a non- life-threatening gunshot wound.

Detectives “actively pursued leads” that led to information pinpointing Colon as a suspect. He was then taken into custody at his home on Monte Vista Way in Thousand Palms, according to police and jail records.

Information about the Colon’s criminal history was not immediately available. He is scheduled to make his initial court appearance on Monday at the Larson Justice Center in Indio, jail records show.