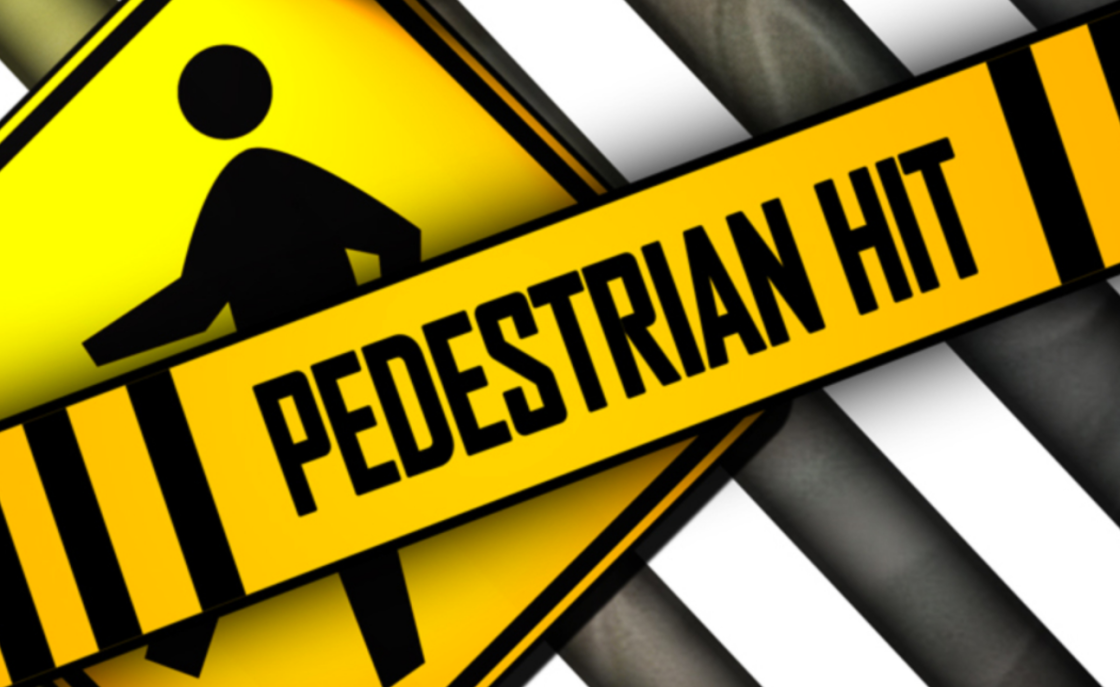 Corey Callaghan, 37, of Palm Desert was pronounced dead shortly after being struck by an SUV about 7:40 p.m. Thursday in the area of Palm Drive and 20th Avenue.

Desert Hot Springs Deputy Chief Steven Shaw said Callaghan was pushing a cart on Palm Drive when he was struck by the SUV. The driver told police he didn’t see the victim until it was too late, according to Shaw, who said it was unclear whether the victim was crossing the street or walking in the middle of the roadway.

The driver — a 69-year-old Cathedral City man whose name was withheld — was uninjured. He was questioned at the police station and later released, Shaw said.