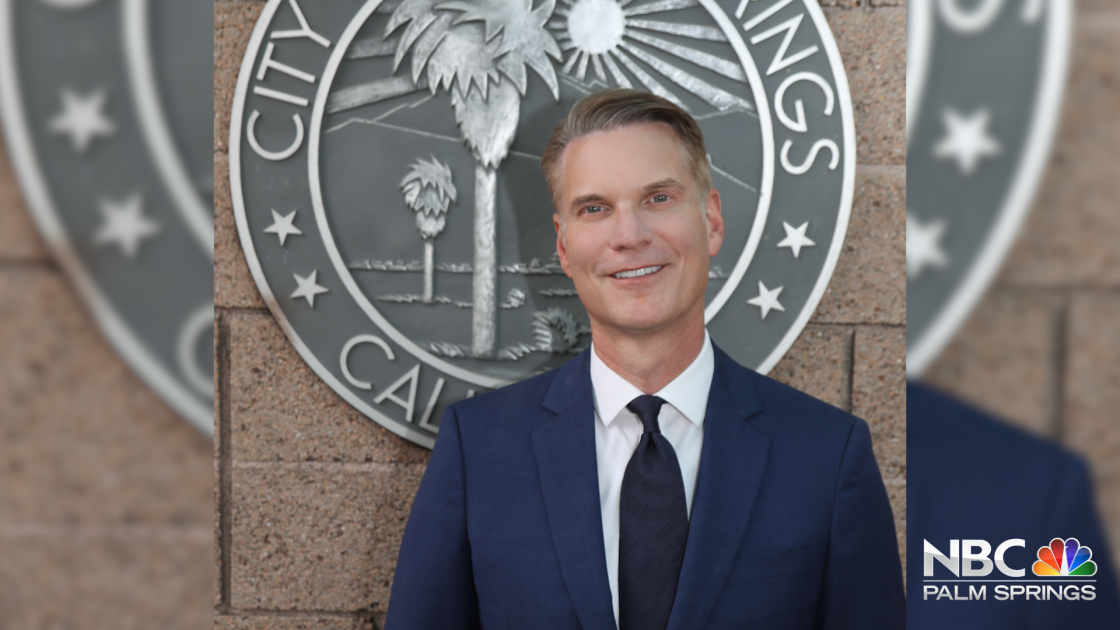 Ready received the prestigious statewide honor this week via Zoom during The League of California Cities, City Manager Conference.

“It is an honor to recognize Dr. Ready for his 20 years of leadership as City Manager of Palm Springs,” said League of California Cities’ City Managers’ Department President and Yountville Town Manager Steve Rogers. “He is a true public servant whose commitment has contributed to an extraordinary economic and cultural renaissance in his community.”

The nomination was spearheaded by Mayor pro tem Lisa Middleton, the members of the City Council and Charlie McClendon, City Manager of Cathedral City, who serves as president of the Riverside County Division City Manager Area Group.

Ready was chosen to receive the competitive award by at-large members of the City Managers’ Department.

The award is named for Wes McClure, the former City Manager of San Leandro, California, whose contributions to the profession were substantial over his long career.

Ready, who is retiring after nearly 21 years of service to Palm Springs, is unique in the profession as a City Manager with a Juris Doctorate in Law and a Ph.D. in Political Science. He also teaches Public Administration part-time as an adjunct faculty member at Cal State San Bernardino.

“Mentoring and teaching his students, many of whom have come to City Hall to see good government in action, has made Dr. Ready an outstanding role model for the future generations of government leaders in his classroom who have gleaned tremendous knowledge from his years of expertise in the city management profession,” said Middleton, who noted that Ready has also been an exceptional mentor and role model to his executive management team at City Hall.

“In his time as our City Manager, Palm Springs has transformed from a sleepy village to a global destination. Residents have returned homes and neighborhoods to their mid-century modern glory, our arts and entertainment culture has been elevated and our downtown has been revitalized through creative public/private partnership,” said Mayor Christy Holstege.

“With much gratitude, we thank Dr. David Ready for his distinctive vision and leadership and we applaud the League of California Cities for recognizing his extraordinary career,” said Holstege.

Ready’s last day at City Hall will be April 1. Justin Clifton, the current City Manager of Sedona, Arizona, will take the reins on Monday, April 5.