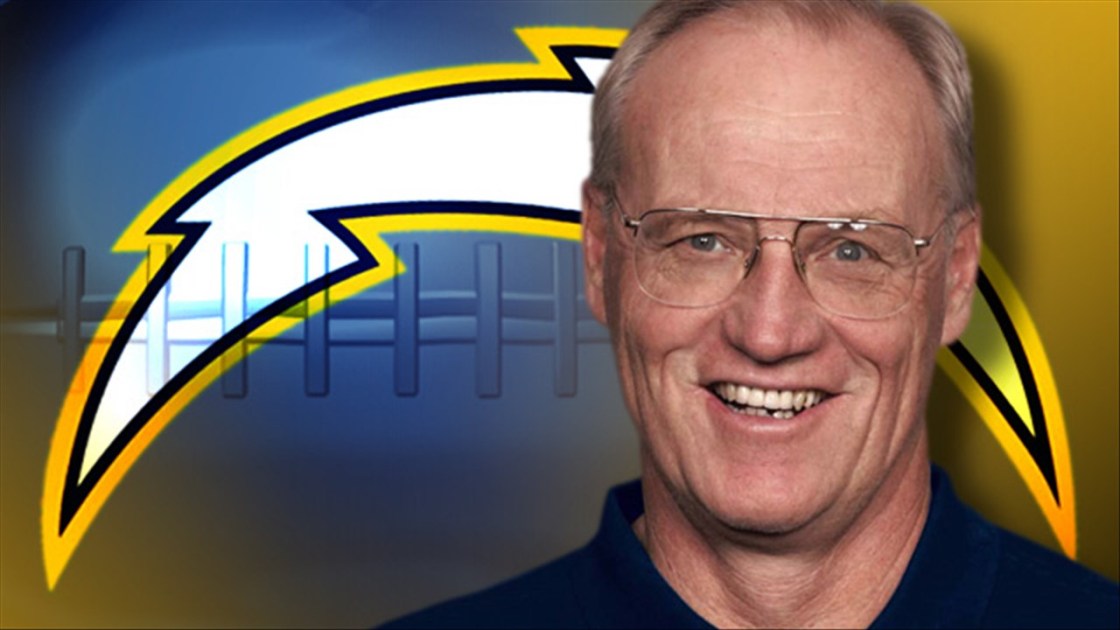 Marty Schottenheimer, who during a 21-year NFL head coaching career led the then-San Diego Chargers for five seasons from 2002- 06, has died at the age of 77.

A statement released by his family said Schottenheimer died Monday in Charlotte, North Carolina, with his family at his side. He had been battling Alzheimer’s disease since 2014.

“Marty was a tremendous leader of men and a man of great principle — the love and admiration his former players have for him to this day speak volumes,” Chargers owner and chairman of the board Dean Spanos said. “You couldn’t outwork him. You couldn’t out-prepare him. And you certainly always knew exactly where you stood with him.

“I am grateful that he was our head coach for five seasons, and I am even more fortunate to have been able to call him a friend. Facing Alzheimer’s disease, Marty’s incredible wife, Pat, said that he’d approach the diagnosis the same way he coached, `full throttle.’ Marty was big on practicing what he preached. And over the last few years, like so many of his players before him, Marty always found a way. He was, in so many ways, the ultimate competitor.

“Our deepest condolences and heartfelt prayers go out to Pat, their children Kristen and Brian, and all of the Schottenheimer grandchildren Marty loved so much.”

Schottenheimer also coached the Cleveland Browns, Kansas City Chiefs and the Washington Football Team in a career that began in 1984 and ended in 2006. Though he never took a team to the Super Bowl, he is one of only eight coaches to reach 200 victories. He had only two losing seasons.