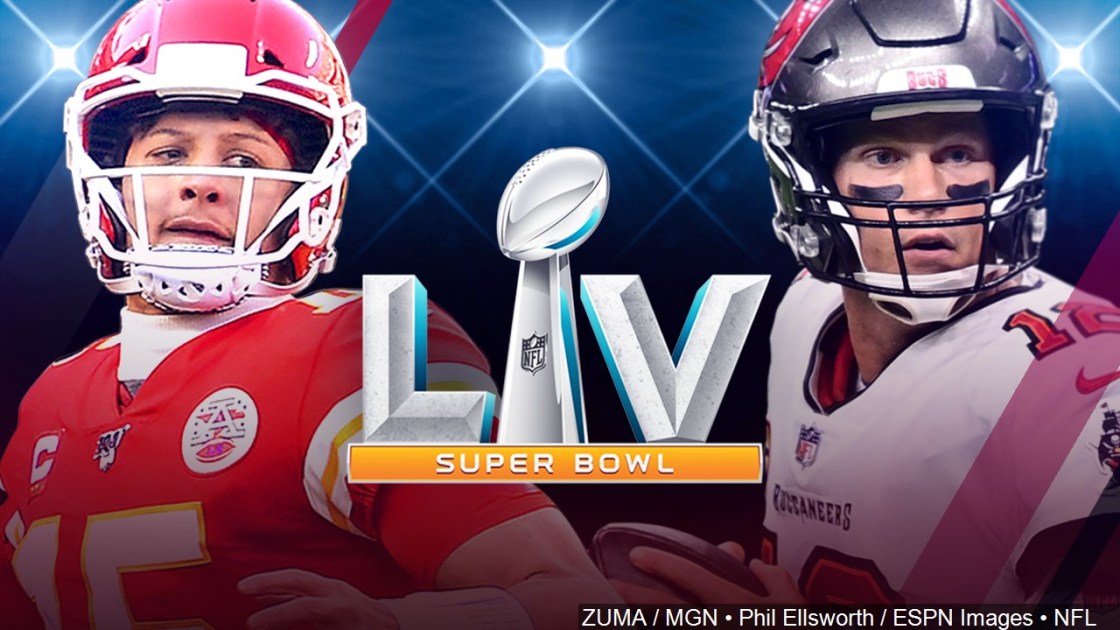 Official Super Bowl viewership sank to its lowest level since 2006, with an average of nearly 92 million viewers watching CBS’ coverage of the Tampa Bay Buccaneers’ 31-9 victory over the Kansas City Chiefs, according to figures released Tuesday by Nielsen.

The viewership figure could increase when additional streaming numbers become available, according to Nielsen. The official viewership was the 14th largest for a Super Bowl or any U.S. television program.

The total viewership across all platforms for Sunday’s game was 96.4 million viewers, according to CBS, making the game the least watched since 2007.

Super Bowl LV, however, was the most streamed NFL game, with an average minute audience of 5.7 million viewers, a 65% increase over Super Bowl LIV. Super Bowl LV was the first NFL game to have more than one billion streaming minutes.

Super Bowl viewership began declining after Super Bowl XLIX in 2015 on NBC averaged a record 114.442 million viewers for the New England Patriots’ 28-24 victory over the Seattle Seahawks. It dropped for four consecutive years then rose 1.5% last year to 99.905 million viewers for Fox’s telecast of Kansas City’s 31-20 victory over the San Francisco 49ers. The total viewership last year was 102.1 million.

Viewership for most forms of programming has decreased in recent years, in part because of competition from streaming programs, including streams of the same programs shown on traditional television.