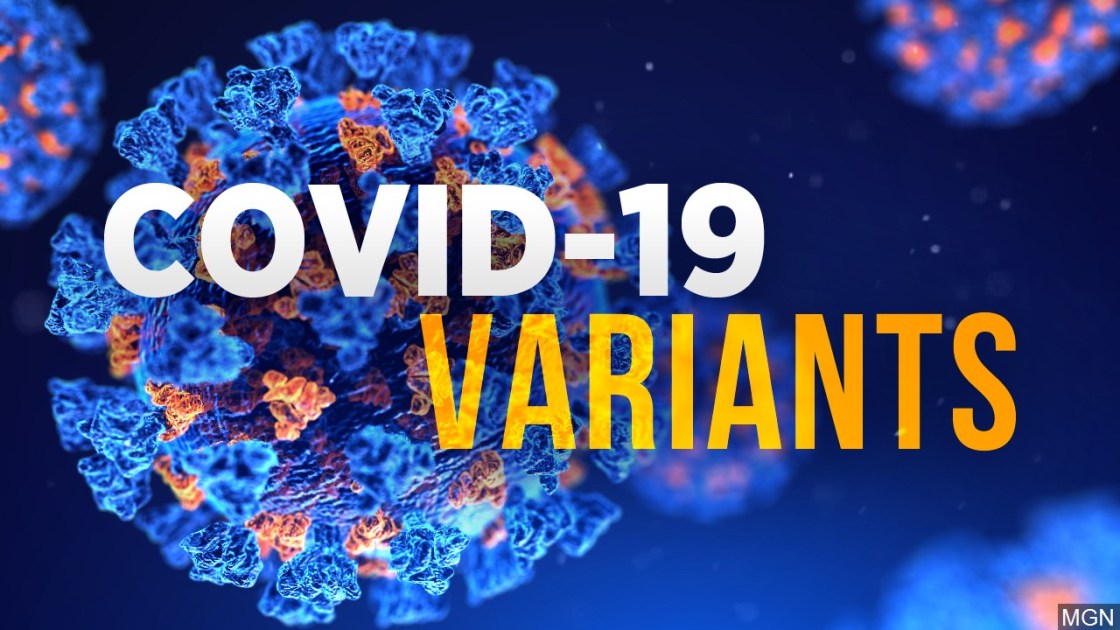 The first two cases of a South African variant of COVID-19 were confirmed in California Wednesday — but not in the Southland — with Gov. Gavin Newsom saying one case each was detected in the Bay Area counties of Alameda and Santa Clara.

“The issue of mutations is top of mind, not only here in the state of California and across this nation, but increasingly around the globe,” Newsom said.

The South African variant, much like a variant first found in the United Kingdom, is not regarded as more dangerous but it is believed to be much more easily passed from person to person.

The UK variant has also been detected in San Diego, Orange and Riverside counties. Health officials have conceded that the variant is likely more widespread in the area but just hasn’t been widely reported due to the time-consuming genomics process needed to identify it.

Newsom said the state operated 30 genomics labs, and they have examined more than 12,000 case specimens.

The emergence of variants is being closely watched by health officials, particularly amid the rollout of Pfizer and Moderna vaccines that so far are believed to be effective against all the new strains of the virus. But officials in South Africa this week halted the rollout of AstraZeneca vaccines – – which are not yet being used in the United States — because the vaccinations were found in a clinical trial not to be effective in slowing spread of the South African variant.

While the variants aren’t believed to be any more deadly than the original virus, the speed at which they can spread raises concern that they could more easily reach people more susceptible to severe illness if they are infected.