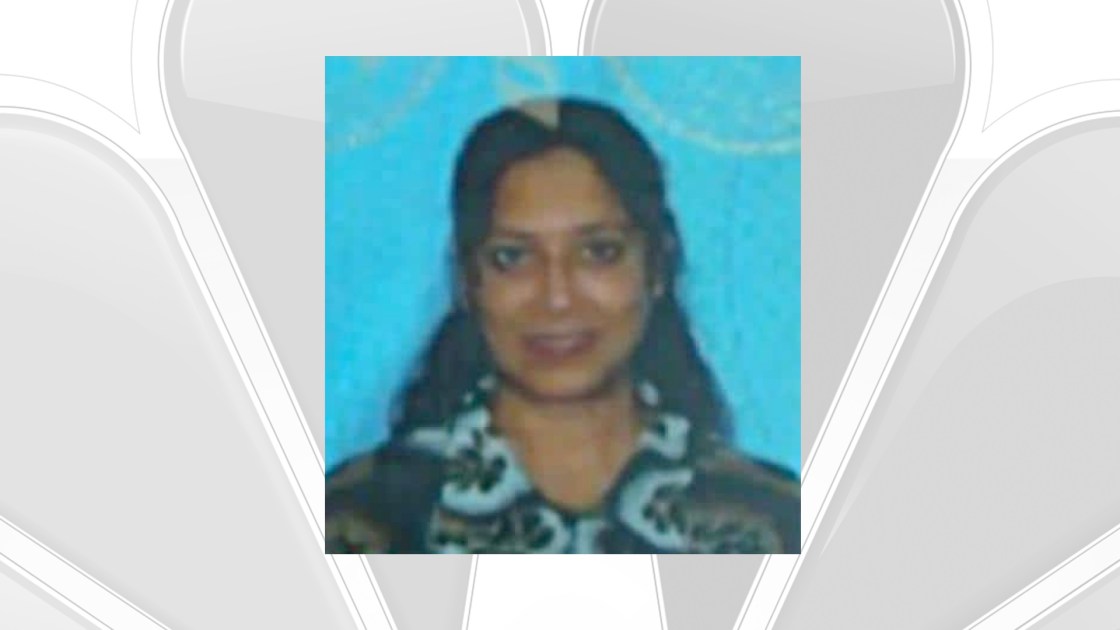 Mom of Terrorist Who Killed 14 Sentenced for Destroying Evidence

The 67-year-old mother of an Islamic terrorist who killed more than a dozen people in an attack following a Christmas party at the Inland Regional Center was sentenced Thursday in Riverside to six months home confinement and three years probation for destroying evidence connected to the massacre.

Rafia Sultana Shareef, also known as Rafia Farook, pleaded guilty in March to a felony charge of destruction and mutilation of records central to a federal criminal investigation.

U.S. District Judge Jesus Bernal imposed a lighter sentence than was possible under the plea agreement with the U.S. Attorney’s Office, which called for up to 18 months in federal prison.

Shareef apologized for her actions prior to the sentencing at the federal courthouse in downtown Riverside.

Her youngest son, 28-year-old Sayeed Rizwan Farook, along with her daughter-in-law, 27-year-old Tashfeen Malik, perpetrated the mass killings at the IRC in San Bernardino on Dec. 2, 2015.

According to the U.S. Attorney’s Office, Shareef was staying with the couple in Redlands, caring for their toddler daughter, when the pair went to the IRC Christmas party and fatally shot 14 victims, as well as wounded 22 others, many of whom were Farook’s co-workers in the San Bernardino County Department of Environmental Health.

Farook and Malik were confirmed fundamentalists and sympathized with Islamic State.

Prosecutors said Shareef heard about the terrorist attack and realized that her son was involved, prompting her to snatch a diagram that outlined the “attack plan” and feed it into a shredder.

“Shareef admitted that she knew her son had produced the document, and she believed it was directly related to his planning of the IRC attack,” according to the plea agreement.

The defendant then fled the home with her granddaughter. Farook and his wife were killed in a gunfight with a SWAT unit within two hours of the IRC attack.

Shareef is the fourth person within the terrorists’ circle to be sentenced. Last week, her other daughter-in-law, 35-year-old Tatiana Farook, received three years federal probation for her part in arranging an immigration scam benefiting her younger sister.

The only defendant yet to be sentenced is Tatiana Farook’s sister, 30- year-old Mariya Chernykh of Ontario. Her sentencing hearing is slated for March 29.

Chernykh, who is free on bond, pleaded guilty in 2017 to charges of conspiracy, perjury and making false statements to federal officials.

According to federal authorities, Syed and Tatiana Farook engaged in the marriage fraud conspiracy by standing as witnesses at Marquez and Chernykh’s wedding, taking staged family photos of the couple and creating a joint checking account for them, as well as a back-dated lease that implied they shared a marital residence.

Marquez and Chernykh signed immigration documents, under penalty of perjury, falsely stating that they both lived at the same address. Investigators said Marquez received money from Chernykh as part of the arrangement, while she was living with another man.