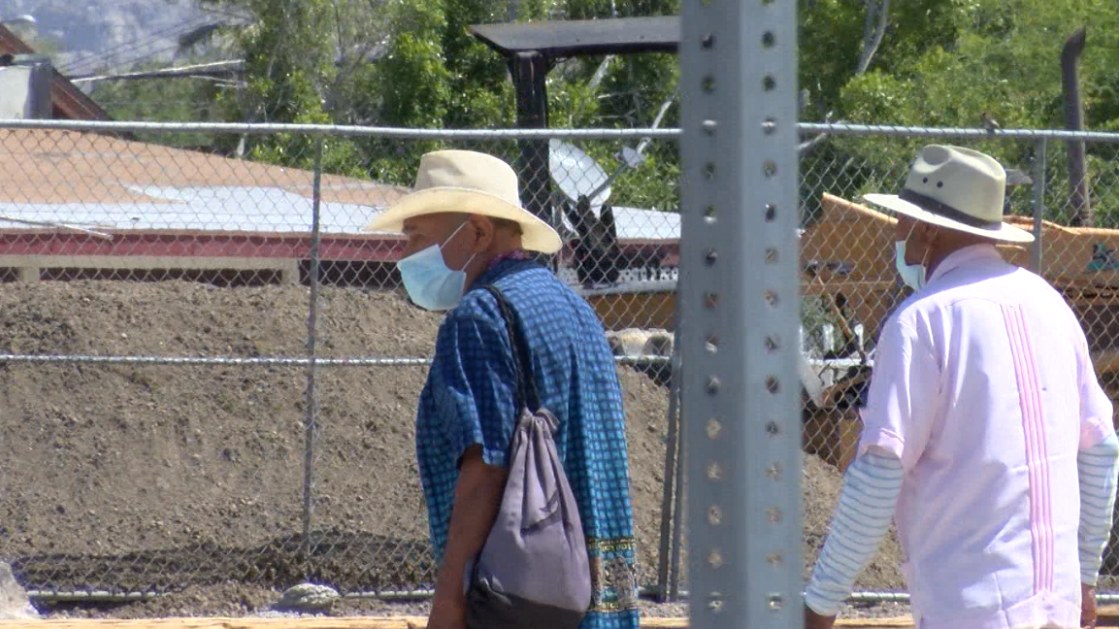 The city of Coachella has passed a ‘Hero pay’ ordinance for essential workers mandating a 4-dollar-an-hour raise for employees of large businesses.

The so-called hero pay is aimed to provide additional pay for restaurant, pharmacy and grocery store workers for at least 120 days. However the city of Coachella extended these hazard benefits to farmworkers.

“This is amazing. We’ve continued to work throughout the pandemic, grocery stores did not close down,” said Juan Mendez who’s worked in the agricultural industry for 10-years.

Essential workers in Coachella are now celebrating after working through the pandemic they’re looking forward to a temporary pay increase of 4-dollars-an hour.

“It’s for certain workers in the grocery, pharmacy, restaurant and farmworking professions. As long as those workers are working for employers who have 300 workers nationally and at least 5 locally,” Megan Beaman-Jacinto, councilmember for the city of Coachella.

Labor leaders who have been fighting for this since the beginning of the pandemic say, this move is a long time coming.

“Let’s take care of the people that brought us here. That’s what we have to remember, those people weren’t standing in those checkout lines when people were running out of toilet paper,” said Joe Duffle, the President of United Food workers Association.

In Riverside County the highest number of COVID outbreaks are seen at grocery stores.

A new study from the University of California, San Francisco finds that line cooks and field workers have some of the highest risk of mortality during the pandemic.

Coachella is the first city in the nation to require this ‘Hero Pay’ raise to include farmworkers.

“Farmworkers are working at rates of risk up to their lives that are even higher than frontline workers,” said Jacinto.

And Benitez, a fieldworker who was currently getting vaccinated said “ The pandemic has affected me economically and it’s bad.”

However, the move is not without controversy, local agricultural companies oppose the move saying it’s a burden on an already struggling industry.

Kroger even went as far as closing two grocery stores in Long Beach after the city council passed a similar ordinance, the grocery chain claimed they couldn’t afford it.

“These companies have made billions of dollars during the pandemic and rather than put that money back into safety protections, and and and making sure that those workers are safe in a safe environment, they’ve managed to put money in their stockholders pocket,” said Duffle.

“If the California Grocers want to take us on, we’ll take them on. At the end of the day, we all have to remember, these are our friends, these are our neighbors these are the people that we live with in our communities,” said Duffle.

Two organizations also registered as opposed to the ordinance during the meeting–Growing Coachella Valley, Western Growers and several other local agricultural companies.