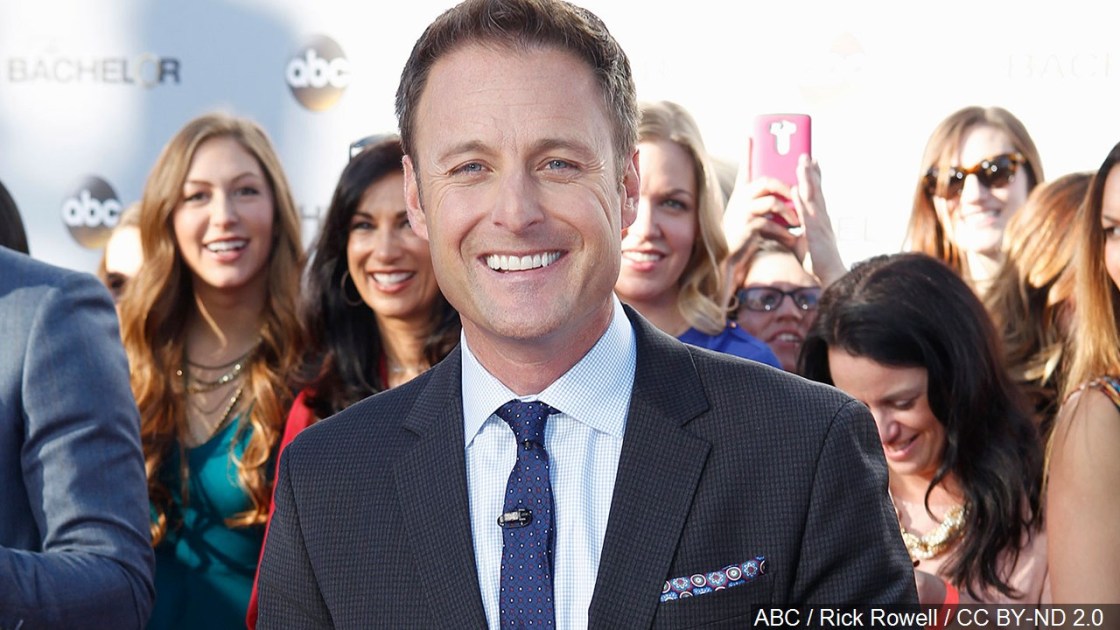 Chris Harrison’s announcement that he would step aside as the host of “The Bachelor” for an undetermined length of time following controversial remarks he made has reignited conversation about the reality franchise’s problematic history regarding issues of race and diversity.

Harrison was being interviewed by Rachel Lindsay, a current Extra host and former star of 2017’s “The Bachelorette,” when he defended a current contestant who was reportedly photographed at an antebellum plantation-themed fraternity formal in 2018.

Harrison has since apologized, writing on his Instagram that he was “deeply remorseful” for the pain and damage his “ignorance” had brought to his “friends, colleagues and strangers alike,” before announcing he would take a “period of time” away from his hosting duties during this “historic season” of “The Bachelor,” which features the show’s first Black lead, Matt James.

The franchise, which debuted in 2002, did not cast a person of color as its lead until Lindsay, who is Black. Now, she has said she no longer wants to be associated with the series.

“I’m exhausted. I have truly had enough,” Lindsay said on the latest episode of her Higher Learning podcast following her interview with Harrison. “How much more do I want to be affiliated with this? I said I was gonna leave if they didn’t have leads of color. Okay, they did that, and they made some other changes. They hired a diversity consultant. Who didn’t attend the class? Did Chris Harrison not sit through that? I can’t take it anymore. I’m contractually bound in some ways. But when it’s up, I am too.”

When James was cast as “The Bachelor” last summer, ABC Entertainment President Karey Burke said in a statement, “We know we have a responsibility to make sure the love stories we’re seeing onscreen are representative of the world we live in, and we are proudly in service to our audience.”

His casting followed a Change.org petition calling on ABC and Warner Bros., which produces “The Bachelor,” to improve diversity on the series and its spinoff shows.

“The franchise, and all those who represent it, should reflect and honor the racial diversity of our country–both in front of and behind the camera,” the petition read. (Like CNN, Warner Bros. is part of WarnerMedia.)

Following Harrison’s interview with Lindsay, contestants on the current season of “The Bachelor” released a joint statement on Instagram, writing in part, “We are the women of Bachelor Season 25. Twenty-five women who identify as BIPOC [Black, Indigenous, People of Color] were cast on this historic season that was meant to represent change. We are deeply disappointed and want to make it clear that we denounce any defense of racism. Any defense of racist behavior denies the lived and continued experiences of BIPOC individuals. These experiences are not to be exploited or tokenized.”

Despite the addition of more contestants of color in recent seasons — and the casting of Juan Pablo Galavis, who is Latino, as Season 18’s “Bachelor” — both critics and fans of the franchise have said work toward progress remains.

Harrison, for his part, suggested he agrees.

“I am dedicated to getting educated on a more profound and productive level than ever before,” Harrison said in his statement. “I want to ensure our cast and crew members, to my friends, colleagues and our fans: this is not just a moment, but a commitment to much greater understanding that I will actively make every day.”