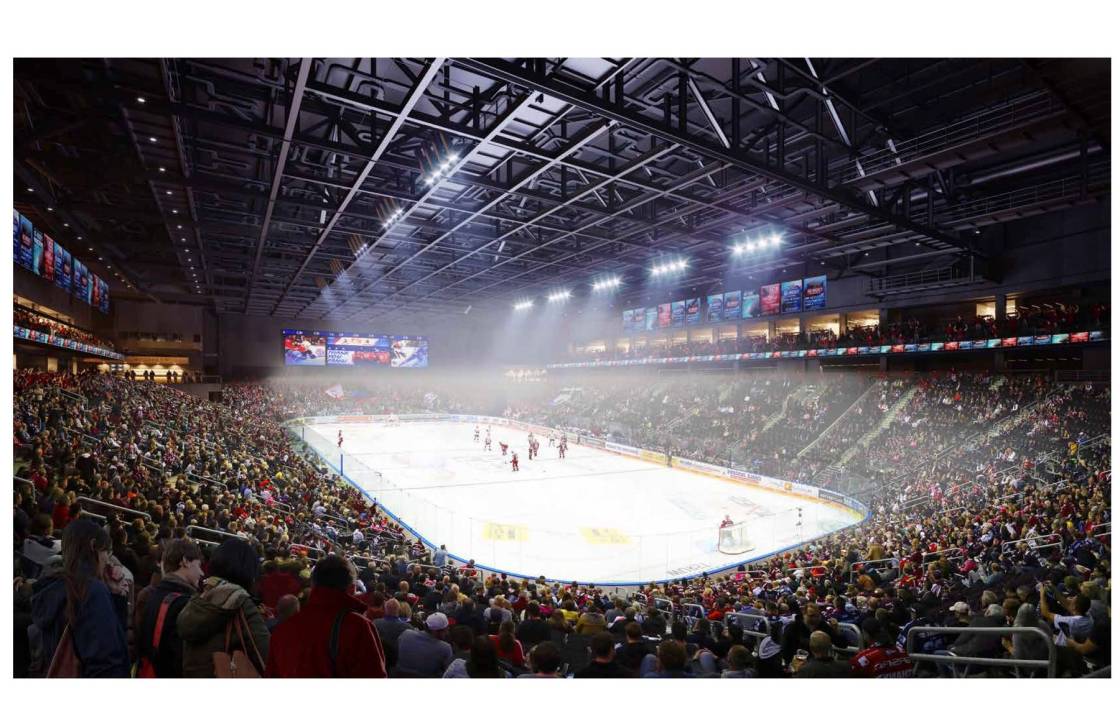 The $250 million arena is set for completion by 2022 and this upcoming May, construction will begin. It will be the future home of the Seattle Kraken AHL team here in the Coachella Valley. The AHL team wants to be ready to go for the 2022-2023 hockey season. 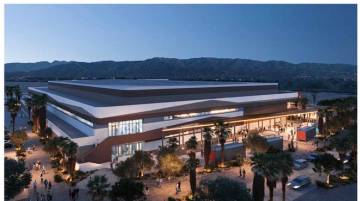 Nick Forro is the President of AHL Palm Springs and SVP of the Seattle Kraken, and he is excited to engage the valley not only with their own hockey team but with community access to that same rink.

“Our plans are to really embrace this community. Outside of hockey as well figure skating, you will have a community ice sheet attached in that building, which is where our American Hockey League team will practice, and when they’re on the road or they’re not practicing, we will program that out for learn to skate, learn to play, youth hockey tournaments, adult hockey, curling & figure skating. So we’re working on all those plans now and what that can be. But we expect that community sheet of ice to be full, all day, every day.” 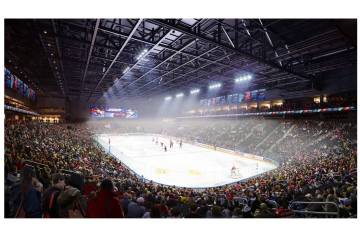 There has been quite the buzz about the Seattle Kraken hockey franchise already, which is why Forro and the front office are already working hard to develop a brand that hockey fans in the valley can get excited about.

“Our expansion draft is happening here in July, and for this project to be just one year later works out really well because they can get the NHL team ready to roll in and start off strong, and then we’ll be able to field a whole separate group of players for American Hockey League club the following year and start that next fall.”

There has been no release on the AHL Palm Springs team name yet, but Forro says that info is coming sooner than we think.

“We’re currently working on that process. What I can promise you is it’ll be a brand that the entire valley can be proud of, and so we’re excited to roll that out I’d say in late spring.” 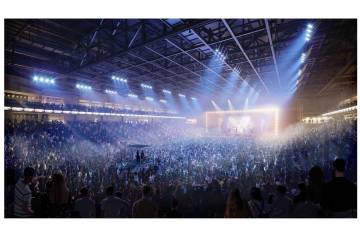 All in all, Forro says that this arena is going to provide the Coachella Valley, not just with entertainment, but hopefully, bring the community closer together as well.

“I think the timing is really good, just with what’s happening in the world over last year. I feel proud to be able to come and bring an arena team that can draw people together and really kind of be a beacon and, this community deserves it. They truly, truly do. So I’m really excited to get in there and get started.”