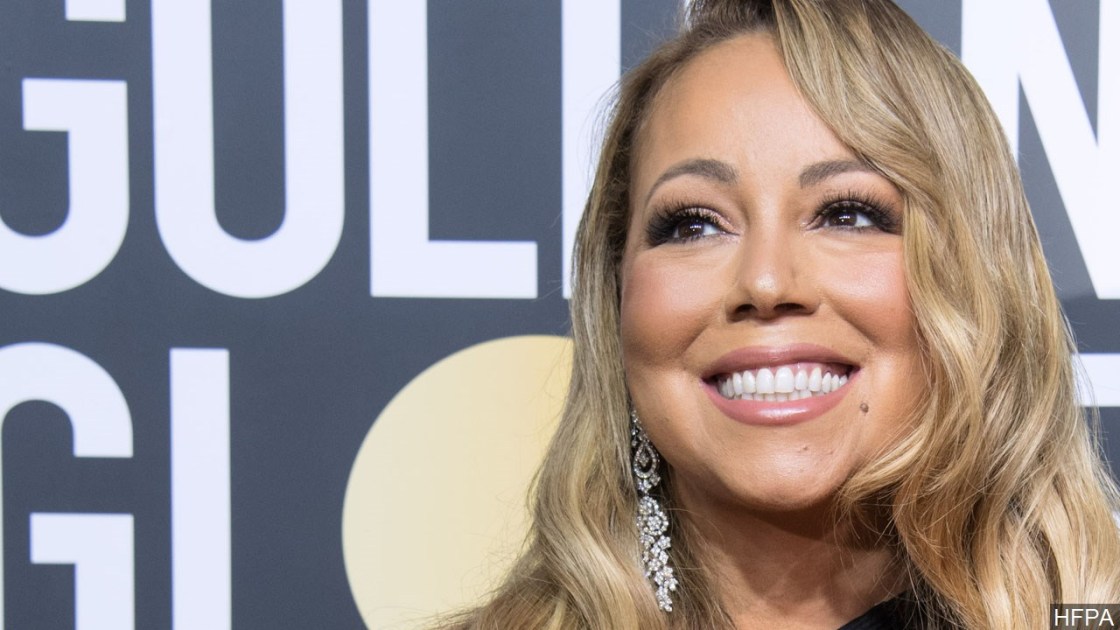 A judge Tuesday allowed a former personal assistant to Mariah Carey to make a minor expansion of her lawsuit alleging the singer wrongfully fired her in 2017 by adding information about her “rigorous work schedule.”

Los Angeles Superior Court Judge  Richard J. Burdge Jr. finalized a tentative ruling he previously issued that enables Lianna Shakhnazarian to revise two of her causes of action and add additional facts. During a brief hearing Tuesday morning, the attorneys in the case waived their opportunities to argue.

Shakhnazarian began the litigation in January 2019 by suing Carey and Mirage Entertainment Inc., alleging 14 causes of action, including wrongful termination, retaliation, failure to prevent discrimination and harassment and racial discrimination.

Shakhnazarian was hired in 2015 and says her job duties included coordinating with Carey’s then-manager, Stella Bulochnikov, to ensure that Carey’s personal and professional needs were met, requiring her to work irregular hours seven days a week as needed. Shakhnazarian further alleges that during her employment, Bulochnikov subjected her to racial slurs about her Armenian heritage and to physical abuse, and Carey did nothing about it.

Shakhnazarian maintains she was wrongfully fired in November 2017.

In her court papers arguing in favor of amending her complaint, Shakhnazarian cited recent depositions that she maintained uncovered facts about her “rigorous work schedule.” She also maintained there would be no be no unfairness to Carey because no depositions of key witnesses have been taken and trial is more than a year away.

“As set forth … recent evidence has been uncovered during depositions and discovery that plaintiff not only worked around the clock, but … her former employer, Mirage, failed to maintain the required payroll information,” according to Shakhnazarian’s court papers.

In opposition, Carey and Mirage argued that the motion should be denied because the revisions are not being made in good faith, are being offered more than two years after the complaint was filed, would expand the scope of discovery and needlessly increase the Carey’s litigation costs.

But the judge found that even though the plaintiff’s work schedule must have been known to her all along, the defendants are not prejudiced by allowing revisions at this stage because Carey has plenty of time before trial to do discovery on the new allegations.

Carey has countersued Shakhnazarian, alleging breach of contract and invasion of privacy. She alleges that Shakhnazarian violated a non-disclosure agreement by filming the singer at her home without Carey’s consent and by later sharing the video with third parties.

Carey also filed a cross-complaint for indemnity against Bulochnikov in March 2019.