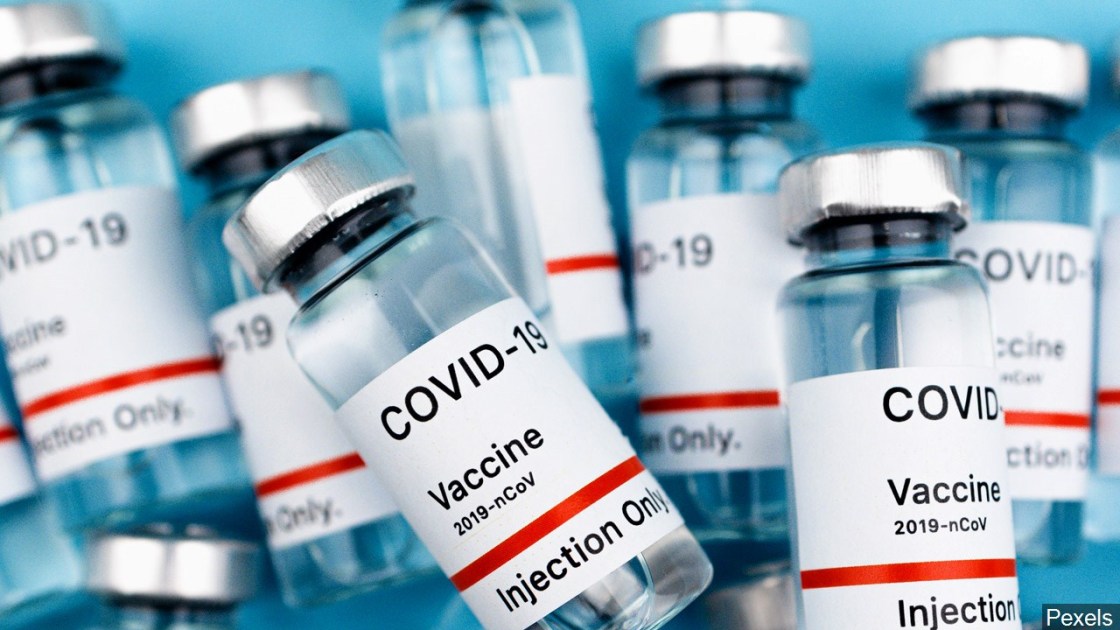 Hundreds of second-dose vaccination appointments were postponed this week in Riverside County due to supply delays caused by winter storms throughout the country, county officials said Thursday.

About 600 appointments slated for this week were rescheduled, or were in the process of being rescheduled, due to a shortage of Moderna vaccine doses, according to the Riverside University Health System.

RUHS spokesman Jose Arballo said the new appointments will be scheduled for early next week based on the “anticipated delivery” of additional Moderna doses at that time. He said the new second-dose appointments will still fall within the 42-day time frame recommended by the Centers for Disease Control and Prevention.

The delays have not affected residents with appointments for their first doses, he said.

Public health officials will be contacting residents to reschedule their appointments.