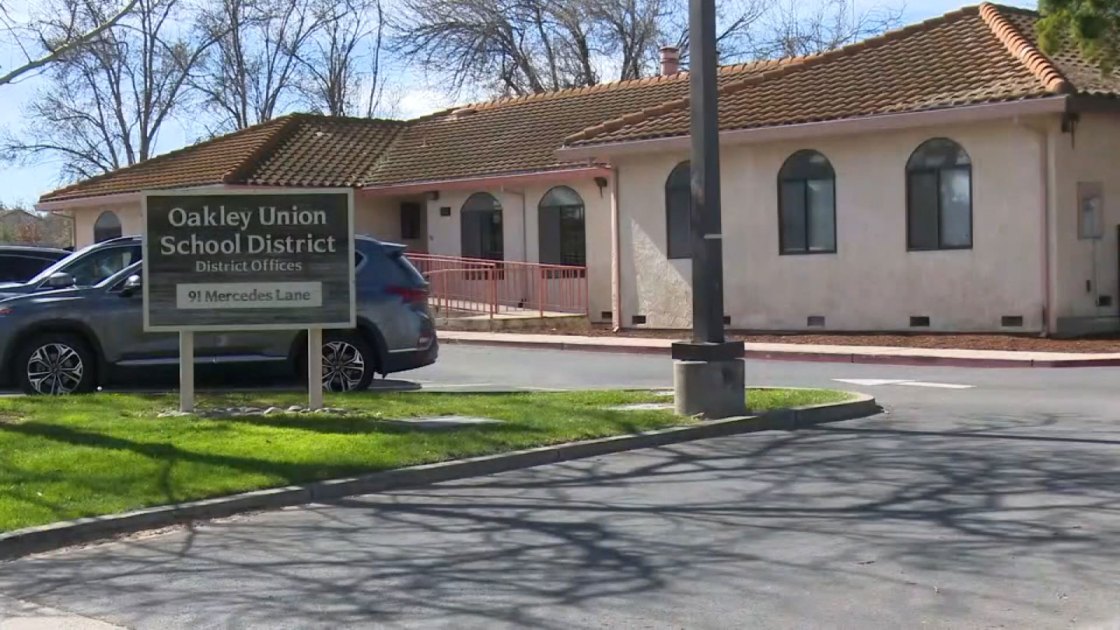 The president and three members of a school board in Northern California have resigned after they were heard making disparaging comments about parents in the school district during a virtual board meeting last Wednesday.

Members of the Oakley Union Elementary School District (OUESD) Board of Trustees apparently believed they were speaking privately in the moments before the meeting started, CNN affiliate KPIX reported, when in fact, community members had already logged on to watch.

In a recording of the meeting posted anonymously to YouTube, the superintendent and boardmembers are heard discussing the agenda for the meeting before then-board member Kim Beede says, “Are we alone?” Beede then goes on to tell other board members, apparently in reference to a social media post from a parent, “B*tch, if you’re gonna call me out, I’m gonna f**k you up. Sorry! That’s just me.”

Then-board president Lisa Brizendine chimed in, saying, parents “forget that there’s real people on the other side of those letters that they’re writing.” She added, “It’s very unfortunate that they want to pick on us because they want their babysitters back.”

During the video conference, board member Richie Masadas suggested some parents wanted their kids back in school so they could smoke marijuana in their homes.

Superintendent Greg Hetrick announced the resignations Friday in a letter sent to the district’s families, which included a statement from the newly-resigned board members, saying they were stepping down to “help facilitate the healing process.”

“We deeply regret the comments that were made in the meeting of the Board of Education earlier this week,” their statement said. “As trustees, we realize it is our responsibility to model the conduct that we expect of our students and staff, and it is our obligation to build confidence in District leadership; our comments failed you in both regards, and for this we offer our sincerest apology.”

The wave of shock and disappointment led community members to create a Change.org petition demanding the board’s resignations. Oakley Mayor Sue Higgins had also urged the board to resign in her own statement Friday.

The district — which serves about 5,000 students, according to its website — has been conducting remote learning since last March due to the Covid-19 pandemic. Hetrick’s letter Friday said he was “committed to returning the attention to student learning and getting our students back in school.”

‘I do not need a babysitter,’ parent says

The member of the public who posted the recording to YouTube Thursday wrote in the video’s description that the meeting had been announced on the board’s website, which also provided the login information.

“I logged into the meeting a few minutes before I started recording,” the poster said.

The poster said they did not want to conduct any interviews, noting their only goal in posting the clip was “for our local public school to be run by better people.”

“I do not need a babysitter, I’m a stay-at-home mother,” said Patterson, who has two children in the school district.

In a statement to The Mercury News, Brizendine apologized for what she described as a “flippant” comment.

“I am raising a 10-year-old with special needs and having him home during this pandemic, while also holding down two jobs to support my family, has been a huge stress,” her statement said, in part.

“I suffer with many of the same things that parents are going through … my remark was callous and uncalled for and for that I am truly sorry,” she said.

As of Sunday, there were five vacant spots listed under the OUESD’s Board of Trustees’ website.

In the meantime, Contra Costa County Board of Education President Annette Lewis has appointed herself and her fellow Contra Costa County board member Mike Maxwell to the OUESD’s board. Hetrick’s letter cited part of the state education code, which allows for the county board of education to appoint members to a district’s board until new ones can be selected.

“I look forward to working with the OUESD community to determine the best course of action to fill these seats with people who will represent the best interests of students, families, teachers and school staff,” Lewis said in a statement Friday.