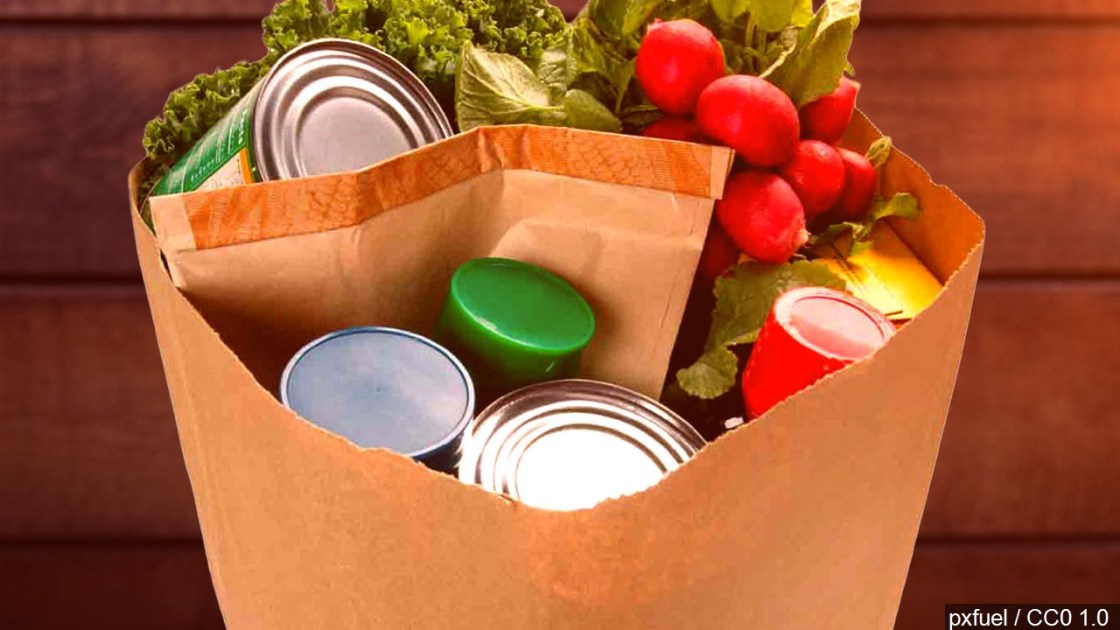 The Los Angeles County Board of Supervisors voted 4-1 Tuesday to adopt an urgency ordinance requiring national grocery and drug retail employers in unincorporated areas of the county to pay frontline workers an additional $5 per hour hazard or “hero pay” for the next 120 days.

Supervisor Kathryn Barger voted against the measure, to take effect immediately, citing unintended consequences and a concern that the ordinance only covers a “small sliver” of the essential workforce.

Supervisors Hilda Solis and Holly Mitchell co-authored the motion calling for the temporary “urgency” ordinance that would apply to store chains that are publicly traded or have at least 300 employees nationwide and more than 10 employees per store.

Solis pointed to store profits as one justification, though she referenced an analysis that includes retailers like Amazon and Home Depot, rather than just grocers and drug retailers. However, some of the national grocers listed, like Kroger and Albertson’s, enjoyed even higher profits, according to the Brookings Institution study.

“Grocery and drug retail employees have continued to report to work and serve our communities, despite the ongoing hazards and dangers of being exposed to COVID-19,” Solis said. “These workers, many of whom include older adults and single mothers, have put their lives on the line since the beginning of the pandemic to keep our food supply chain running and provide access to medicine our families need. Many are working in fear and without adequate financial support, while their employers continue to see profits grow and top executives receive steep pay bonuses.”

Barger questioned whether anyone on the board had done a deep dive into the employers’ income statements and shared a statistic from the California Grocers Association pointing to an average annual profit of 2.2%.

“I have concerns about the unintended consequences that will result from this board directing salaries in the private sector. Stores can pass on additional labor costs to the public through price increases. However, they may also reduce the hours of the impacted workers or decrease the number of employees that they hire,” Barger said.

Kroger announced earlier this month that it would shutter two of its Long Beach stores — a Ralphs location and a Food4Less store — in response to a Long Beach ordinance requiring a $4 “hero pay” salary boost for some workers.

Barger said the board had worked hard to fill “food deserts” in unincorporated areas.

“I fear that a mandated `hero pay’ in the unincorporated areas of Los Angeles County will only further exacerbate these concerns,” Barger said.

The California Grocers Association has filed federal lawsuits against the cities of Long Beach, West Hollywood and Montebello, seeking to declare hazard pay mandated by those cities as invalid and unconstitutional, contending that grocers will not be able to absorb the additional pay without raising prices, closing stores, reducing hours or laying off employees.

“Extra pay mandates will have severe unintended consequences on not only grocers, but on their workers and their customers,” CGA President and CEO Ron Fong said Tuesday. “A $5/hour extra pay mandate amounts to a 28% increase in labor costs. That’s huge. Grocers will not be able to absorb those costs and negative repercussions are unavoidable.”

A Los Angeles federal judge Tuesday heard arguments but made no ruling in CGA’s request for a preliminary injunction halting the Long Beach ordinance requiring a $4 salary boost for some workers during the pandemic.

The county’s emergency ordinance, which sunsets in 120 days, mirrors one approved by the city of Los Angeles, according to Solis.

Solis and Mitchell said several grocery corporations offered $2 to $4 hourly raises at the outset of the pandemic, but that additional support lapsed in May.

The association said in addition to increased pay and spot bonuses, some grocers have enhanced benefits and created tens of thousands of new jobs statewide since March.

Mitchell underscored that some of the workers — “who have continued to show up for all of us every single day, against great odds” — are among the most vulnerable county residents.

“The additional compensation …. will not fix all inequities, but will provide some reprieve,” Mitchell said, noting that some full-time employees “earn so little that they still qualify for many public benefits.”

The ordinance is structured so that employees can choose paid leave in lieu of the extra pay if the additional income would cause them to lose access to such benefits.