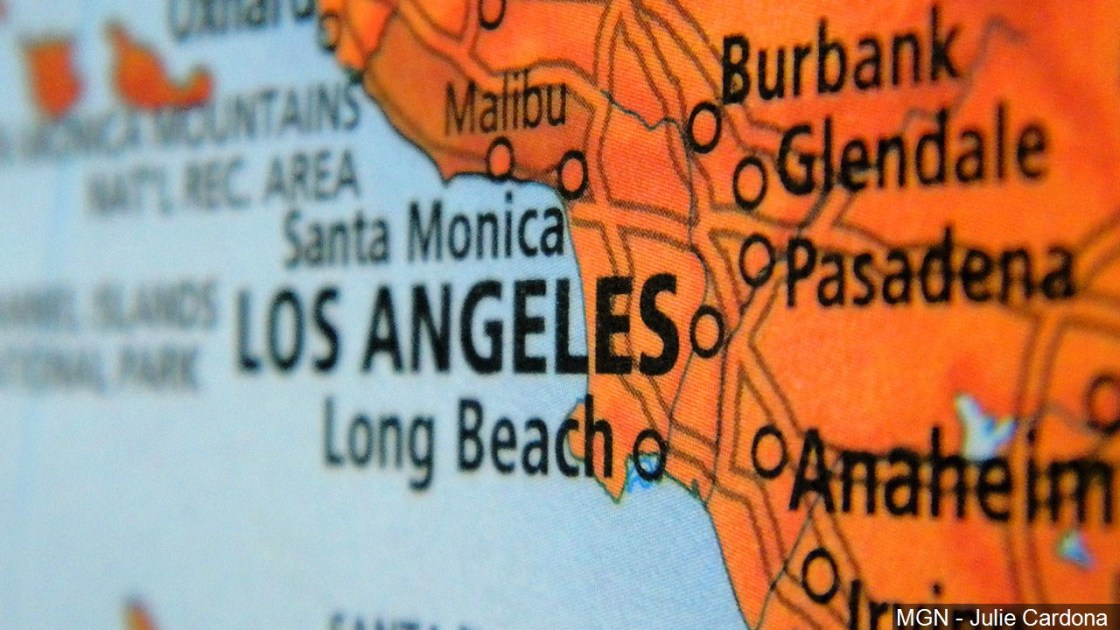 A federal judge Thursday denied a bid by the California Grocers Association to temporarily overturn a Long Beach ordinance mandating an additional $4 in hourly “hero pay” for supermarket workers who face greater risk performing their jobs during the COVID-19 pandemic.

U.S. District Judge Otis D. Wright II concluded that in its argument for a preliminary injunction — a temporary stop to the law — the CGA failed to establish a likelihood of success on its claims.

“CGA utterly fails to address why the ordinance is not an appropriate means for … fairly compensating grocery workers for the hazards they encounter as essential workers,” the judge wrote.

“Amazing news,” Long Beach Mayor Robert Garcia tweeted this afternoon. “We just won our lawsuit and our $4 an hour Hero Pay remains in place for grocery workers. Standing up for hardworking people is always the right thing to do.”

The case, in fact, is ongoing, with a motions hearing scheduled for March 22.

“We are disappointed that the court declined our request for a preliminary injunction and strongly believe our case has merit,” said Ron Fong, CGA’s president and CEO. “The court noted several potentially problematic aspects of the Long Beach ordinance and stated that its decision was limited. We remain confident that these extra pay ordinances will not withstand legal scrutiny. We intend to appeal this ruling on the preliminary injunction and look forward to presenting our arguments to the 9th Circuit (Court of Appeals) in the coming weeks.”

The CGA alleges that the ordinance, which was enacted Jan. 19, is illegal because, by singling out certain grocers and ignoring other groups that employ essential frontline workers, it violates the constitutional requirement that similarly situated people must be treated alike. The CGA also argues that the ordinance is preempted by the federal National Labor Relations Act, which protects the integrity of the collective-bargaining process.

Fong countered that firefighters, police officers and health care workers, as well as transportation, sanitation and restaurant workers, are essential, “yet grocers are the only businesses being targeted for extra pay mandates.”

The Los Angeles City Council on a 14-1 vote Wednesday, preliminarily approved an emergency ordinance to require large grocery and pharmacy retailers to offer employees an additional $5 per hour in hazard pay amid the COVID-19 pandemic. A final vote is scheduled on Wednesday.

The Los Angeles council vote came a day after the Los Angeles County Board of Supervisors adopted an urgency ordinance to require $5 additional pay for national grocery and drug retail employers in unincorporated areas of the county.

The CGA has also filed federal lawsuits against West Hollywood and Montebello, seeking to declare hazard pay mandated by those cities as invalid and unconstitutional, contending that grocers will not be able to absorb the additional pay without raising prices, closing stores, reducing hours or laying off employees.