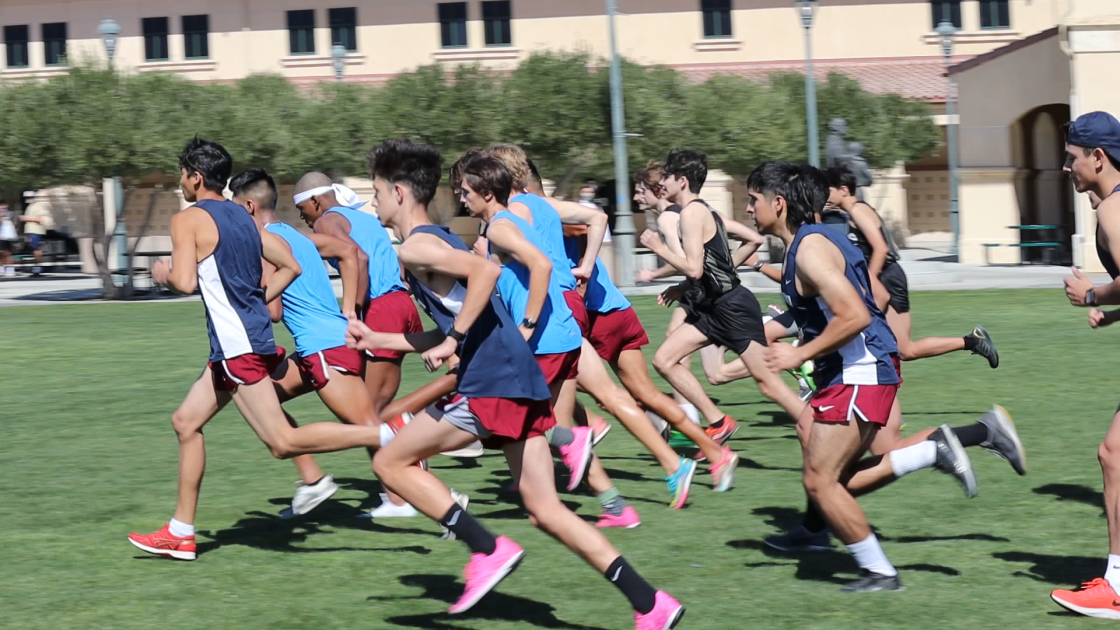 Xavier College Prep hosted La Quinta high school in their first cross country meet of the season. The La Quinta Blackhawks would take the win over the saints for both the boys and the girls. 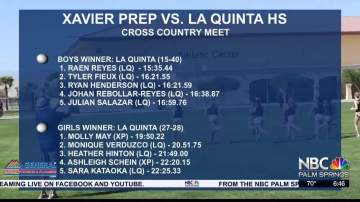 The Blackhawks swept with five runners in the top five, coming in at number one was Raen Reyes, with a final time of 15:35..44.

“Awesome, I haven’t raced in so long so it’s defiantly a ‘break the ice’ kind of race. My mom and I had a talk and she said ‘You never know when you might be able to race again, so just kind of give it your all.’ So that’s what I did today, gave it my all.”

The top runner for the girls was Xavier Prep’s Molly May, who finished with a time of 19:50.22

“It’s awesome, you know it feels weird because usually I’m racing cross country and we have like two months and the track races but not racing for all these months consecutively it’s
it’s strange but I like it.”