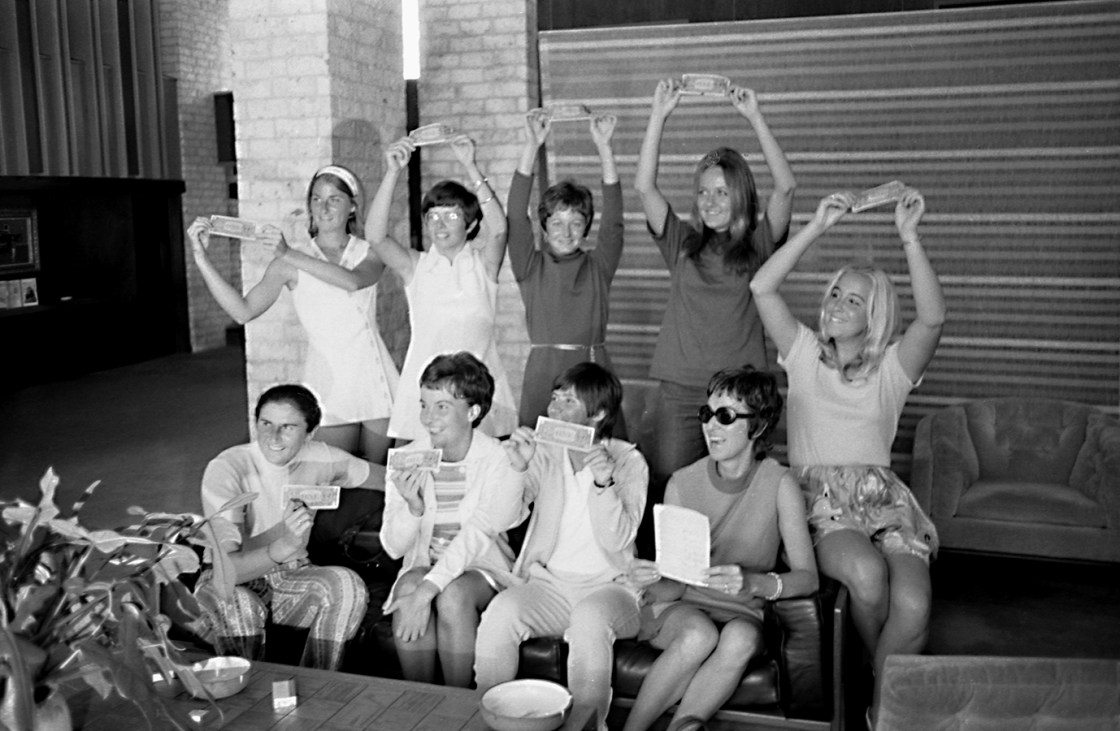 Over fifty years ago, nine women took a step forward in the fight for equal rights on the tennis courts with their famous $1 contracts. Now, the Original Nine are being inducted into the International Tennis Hall of Fame with the class of 2021. They are making history again as the first-ever group to be inducted into the HOF.

✅ A trailblazing group of women
✅ An innovative teacher
✅ An Australian great

Presenting the International Tennis Hall of Fame Class of 2021 🎥 pic.twitter.com/IHfRMmIM5J

When those women signed their contracts to be able to compete in a tournament on their own terms back in 1970, they were risking everything, but they did it anyway because they wanted a better future for women in the sport of tennis. 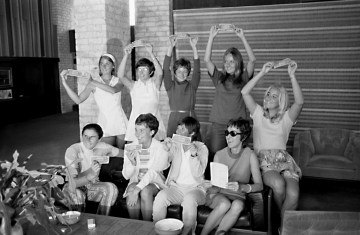 The winner of that tournament was our very own Coachella valley resident, Rosie Casals. Casals was already inducted into the hall back in 1996, and now she will be inducted a second time as a member of the Original Nine.

“We didn’t know whether it was going to happen. But you know, like I always say, we always have our final battle and we had our final battle in us, to really keep pushing. I’m so happy that it did happen. I think we knew that we’re going to make a change, that what we were doing was so important. It’s really these courageous ladies that really made a difference and I’m so happy that I was a part of it, and making history you got to be in the right place at the right time and that we were.”