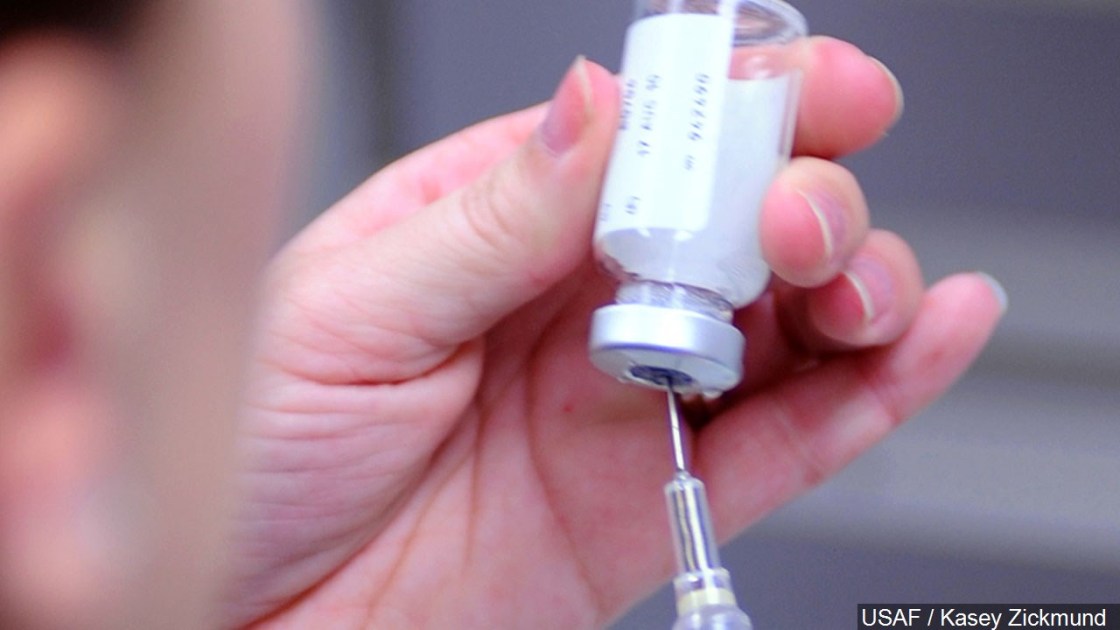 Riverside County is in line to receive the latest COVID-19 vaccine in the distribution pipeline, with shipments potentially arriving as early as next week, health officials told the Board of Supervisors Tuesday.

“This is a single-dose vaccine, and we’re looking at areas of the county where it makes the most sense to use,” county Department of Public Health Director Kim Saruwatari said of the Johnson & Johnson vaccine.

Riverside University Health System officials are not certain of how large the initial shipments of the J&J vaccine will be.

RUHS Dr. Geoffrey Leung told the board that just over 500,000 residents countywide have received Pfizer and Moderna doses. The immunization regimen requires two doses within a 42-day period for effectiveness, he said.

There have been ongoing concerns about availability of the shots, leading to complaints to the California Department of Public Health, which currently decides how to apportion doses, and the federal government.

On Monday, Reps. Darryl Issa, R-Temecula, and Ken Calvert, R-Corona, said they had formally requested that the U.S. Department of Health and Human Services consider granting Riverside County access to the Health Resources & Service Administration COVID-19 Vaccination Program, under which supplies would be shipped directly to the county, bypassing the state distribution network.

Board Chair Karen Spiegel said she was both mystified and irritated by what she characterized as mixed messaging on vaccinations coming from Dr. Anthony Fauci, director of the National Institute of Allergy and Infection Diseases.

Spiegel said Fauci’s recent comments on the possibility that widespread vaccination might not be sufficient for a full return to pre-COVID life was “challenging for people to follow.”

“He is supposed to be this god of public health, but it’s really frustrating … the inconsistencies of what he’s saying,” Spiegel said. “It’s like we’re going in a different direction.”

Spiegel said she was excited about schools and businesses reopening and did not understand what Fauci was conveying.

Leung said he, too, was trying to “unravel” the messaging. According to the RUHS spokesman, he estimates that by late summer, the majority of residents will have chosen to be inoculated, putting the county in the “herd immunity” category that paves the way to significantly curbing spread of the virus.

On Friday, the head of the Centers for Disease Control and Prevention, Rochelle Walensky, warned during a White House briefing that it’s too early to ease all restrictions and declare victory.

She said “cases and hospital admissions in the United States have been coming down since early January and deaths had been declining in the past week. But the latest data suggest that these declines may be stalling, potentially leveling off at still a very high number. We at the CDC consider this a very concerning shift in the trajectory.”

Fauci agreed, saying in a televised interview on Sunday that the move to relax restrictions is “risky” as new variants continue to spread.

“If you look at that little plateau, particularly in the arena of having variants such as we have in California and such as we have in New York, it is really risky to say `it’s over, we’re on the way out, let’s pull back’ because what we can see is that we turn up,” he said. “It isn’t hypothetical … because just look historically at the late winter, early spring of 2020 … summer of 2020 when we started to pull back prematurely, we saw the rebound.”

In another televised interview last week, he noted that for two fully vaccinated individuals to gather, “the risk becomes extremely low when you have both parties vaccinated.”

“We don’t want to continue to prevent people from doing what they want to do but let’s get down to a good level, let’s get many, many more people vaccinated and then you can pull back on those types of public health measures,” he said.