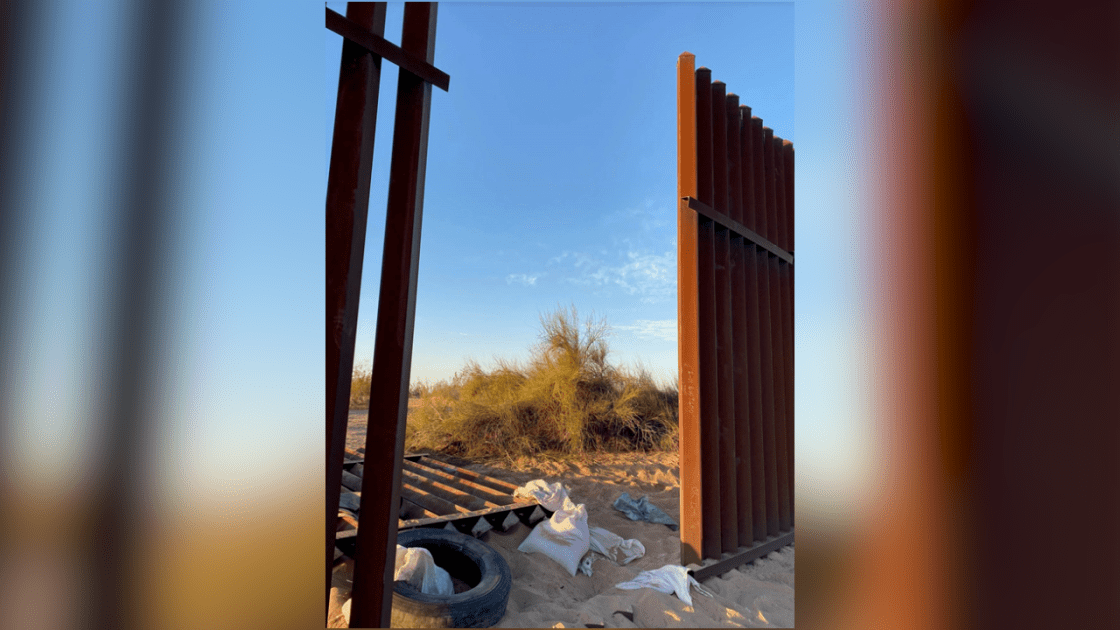 U.S. Immigration and Customs Enforcement confirmed Wednesday to NBC Palm Springs the incident involving 13 deaths near Holtville is being investigated as a human smuggling investigation.

“Special Agents from Homeland Security Investigations San Diego responded to the scene of today’s (Tuesday’s) fatal crash in El Centro, California, and have initiated a human smuggling investigation,” said an ICE official, “The investigation is ongoing and no further details are available at this time.”

“At no point, did CBP/USBP attempt to stop or pursue either vehicle.,” said CBP officials.

The following timeline approximates the series of those events. 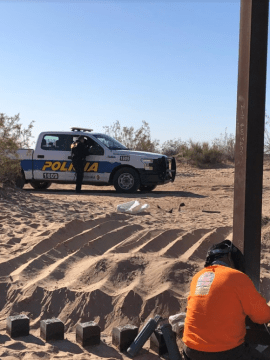 At approximately 5:56 a.m., El Centro Sector Radio Communications dispatch advised agents working near Calexico, California that a red Suburban was engulfed in flames near the intersection of Interstate 8 and State Route 115. Agents responded from nearby locations.

At approximately 6:05 a.m., agents reported a 10-foot breach in the International Boundary Fence between Mexico and the United States near the Gordon’s Well exit/Schneider’s Bride area just off Interstate 8 approximately 30 miles east of the Highway 115/I-8 interchange. Within this area, the international boundary fence is a few hundred feet from Schneider’s Bridge. Border Patrol Agents reported they were actively working border incursions to the east and west of where the breach occurred. 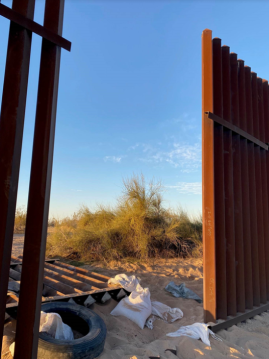 At approximately 6:30 a.m., agents assisting with the burning red Suburban encountered 19 individuals hiding in the brush nearby and determined they had entered the country illegally through the breach in the border fence.

At approximately 7:05 a.m., Border Patrol assistance was again requested, this time with a vehicle collision near State Route 115 and Norrish Road. At approximately 7:11 a.m., members of the Border Patrol Search Trauma and Rescue team (BORSTAR) responded to the vehicle collision where a BORSTAR Paramedic assisted with lifesaving efforts to accident victims. In total, 12 of 25 individuals in the vehicle at the time of the accident were pronounced deceased at the scene.  An additional individual later died at an area hospital. All are suspected to have entered the U.S. illegally. 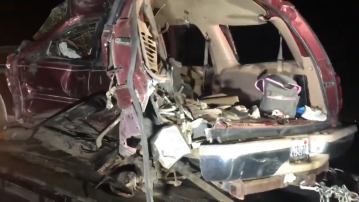 “We pray for the accident victims and their families during this difficult time,” said El Centro Sector Chief Patrol Agent Gregory Bovino. “Initial investigation into the origins of the vehicles indicate a potential nexus to the aforementioned breach in the border wall. Human smugglers have proven time and again they have little regard for human life. Those who may be contemplating crossing the border illegally should pause to think of the dangers that all too often end in tragedy; tragedies our Border Patrol Agents and first responders are unfortunately very familiar with.”