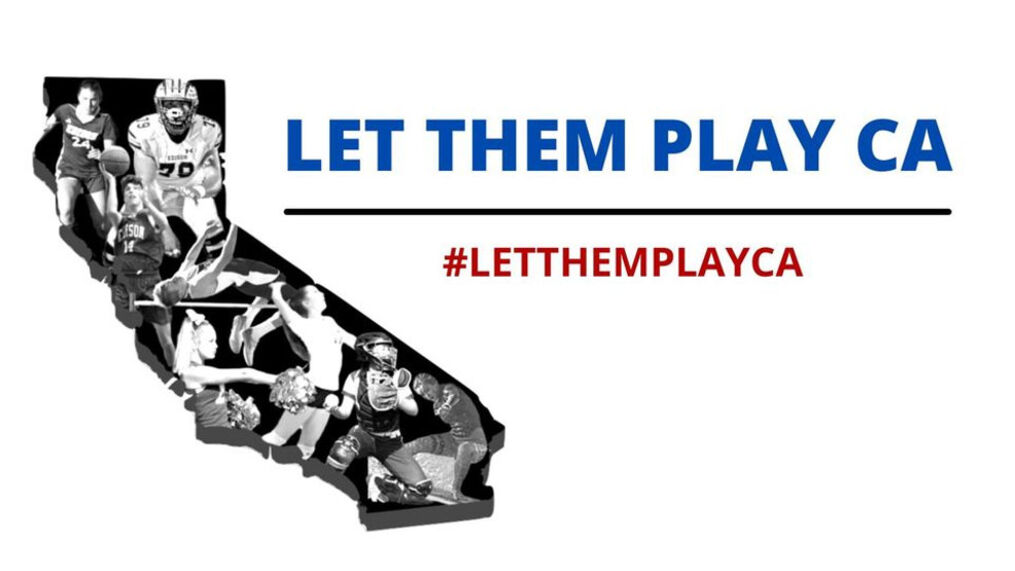 The Fight Is Over: ALL Youth Sports May Return in California

All youth sports in California can resume, including indoor sports.

A settlement is reached between California and the group “Let Them Play” essentially avoiding a court hearing. California previous guidance only allowed outdoor sports, but a lawsuit was filed in San Diego County which basically said that if college and pro sports can be played indoors, so can youth sports. A judge agreed and granted a temporary restraining order. “Let Them Play” then filed that suit in other counties, like riverside county.

Founder of “Let Them Play”, Brad Hensley explained that before any court hearings took place, they reached an agreement with the state.

“It first started with a call from me to one of the governor’s staff to say, hey, guys, you guys don’t want to go to court, you know, over the next two months? ‘No, we don’t.’ Well, we don’t either, because then the kids won’t play, let’s try to figure this thing out. They refined it to make it as reasonable as possible.”

The state was presented with scientific and medical evidence that proved youth sports can return safely without significantly impacting COVID-19 case rates. As attorney Stephen Grebing says, it all came down to the cost of testing.

“We found a company, a group of companies in California that are already testing all over the state. They were able to put together a program where they will take care of everything, the entire testing protocol, and it’s free. Once we have that in place, we were in a position to settle the case.”

So, what’s next? CIF-SS issued this statement to NBC Palm Springs:

Our local school districts are waiting on direction from riverside county and have declined to comment on this settlement. However, this is still an exciting moment for local student-athlete Demario Wilson.

“It’s crazy. It’s actually crazy just because all these things are coming back now. It’s feeling like everything’s gonna just open up and it’s exciting, I’m excited for all this stuff to happen.”

As for spectators, the state is saying that only the athlete’s immediate family, up to four people, can attend in person. Additionally, riverside county can create its own protocols to restrict youth sports, but as far as the state is concerned, it’s time to play, and these student-athletes like Demario can’t wait.