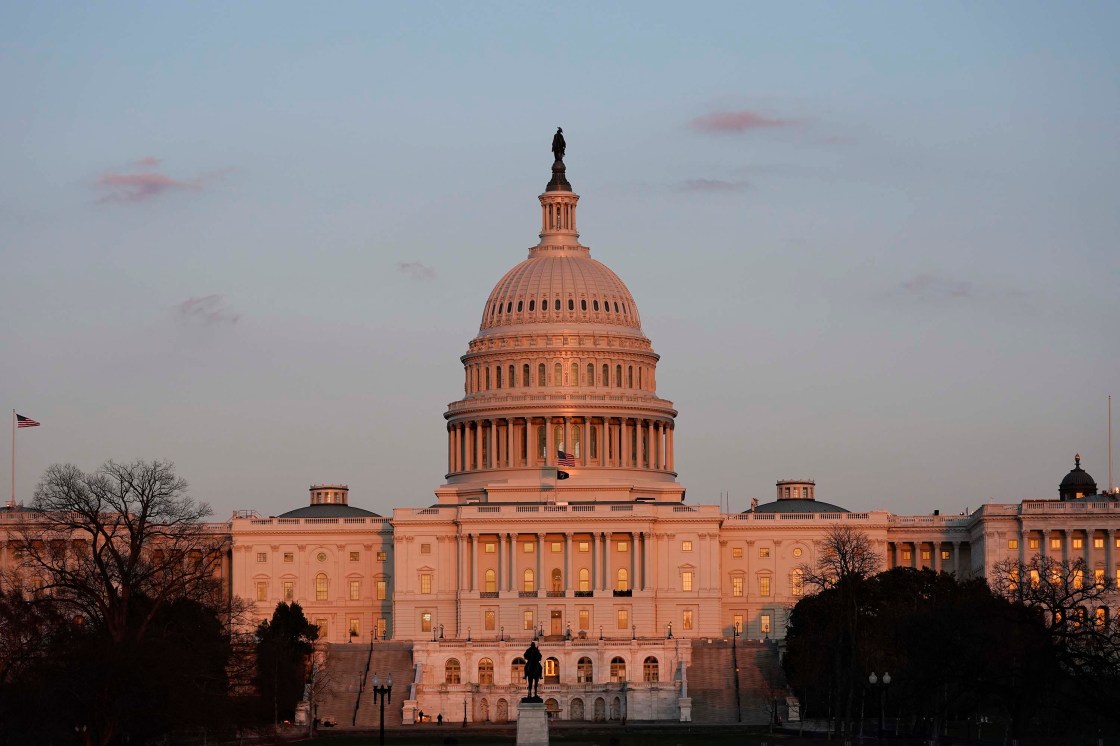 The House of Representatives now appears to be on track for a final vote Wednesday on President Biden’s $1.9 trillion Covid relief plan.

House Majority Leader Steny Hoyer had initially said that the House would vote Tuesday after the legislation passed out of the Senate over the weekend, but now the vote will “most likely” take place on Wednesday, a senior Democratic leadership aide told CNN.

Another senior Democratic aide told CNN that there is nothing unexpected about the delay, saying, “It’s just a big, detailed bill, and it’s just taking a minute to process all of it.”

If the House does pass the bill, which is expected, Biden is expected to sign it soon thereafter, days before benefits from the December stimulus are set to expire. The nearly $2 trillion package includes up to $1,400 stimulus checks to many Americans, and billions of dollars for states and municipalities, schools, small businesses and vaccine distribution.

The final legislative steps for the relief bill follow a dramatic Senate passage over the weekend after an all-night “vote-a-rama” and a furious lobbying effort between the two parties after Democratic West Virginia Sen. Joe Manchin’s unexpected opposition to a Democratic deal boosting unemployment benefits.

But after a long negotiation Friday evening — and with a flurry of other amendments to consider — Manchin finally agreed to extend $300 weekly unemployment benefits through September 6, about a month earlier than what Democrats had envisioned. The West Virginia Democrat also limited a provision to make the first $10,200 in benefits nontaxable apply only to households making less than $150,000.

Biden hailed the Senate passage in remarks from the White House Saturday afternoon, touting his plan’s widespread public support even if it didn’t earn any Republican votes. “By passing this plan, we’ll have proved that this government, this democracy, can still work. It has to be done. It will improve people’s lives,” the President said.

But even as the legislation nears completion, top Biden advisers are warning White House staff there is no room for complacency moving forward.

A two-page memo, drafted by White House senior adviser Anita Dunn and National Economic Council Director Brian Deese and obtained by CNN, makes clear that between the implementation of the bill’s sweeping provisions and Biden’s ambitious agenda ahead, the President has no plans of resting on any laurels.

“There’s still much more to be done, and absolutely no room for complacency,” the officials wrote in the memo. “We’re racing to finalize passage of this bill, and the President looks forward to signing this into law. And then the real work will begin.”

This story and headline have been updated with additional developments Monday.