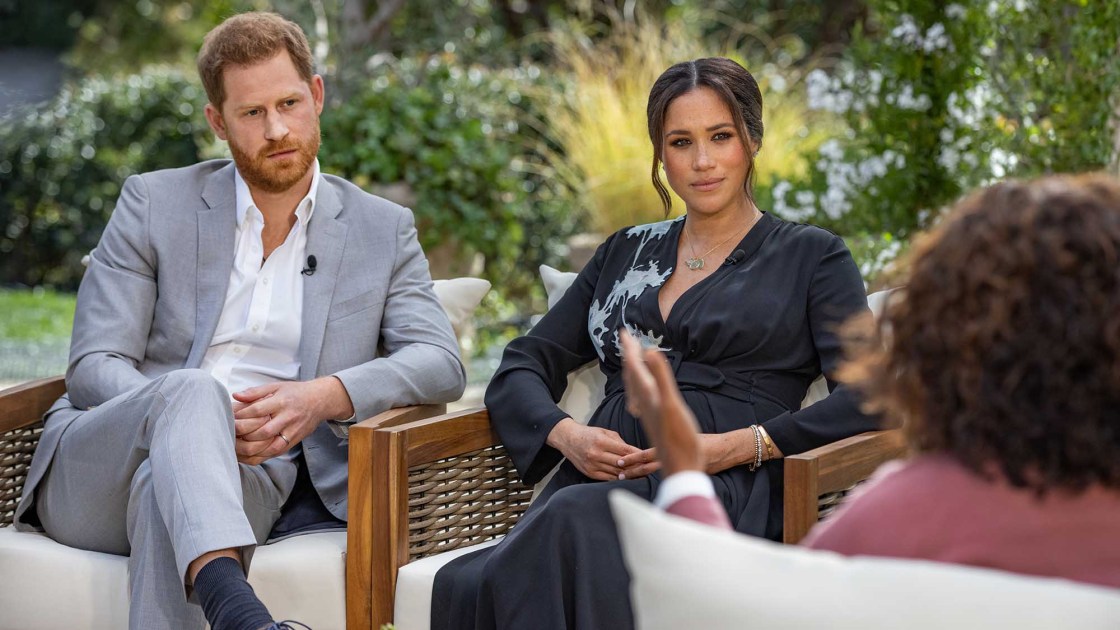 Harry and Meghan’s interview with Oprah Winfrey was a cultural earthquake, with upwards of 17 million viewers measured by Nielsen’s TV ratings scale.

The interview also aired in some other countries on Sunday, and will air in other markets on Monday, so the global reach is even greater.

In the fragmented US television landscape, 17 million viewers is a massive figure. For comparison’s sake, CBS averaged 6.5 million viewers in prime time the previous Sunday night. The interview was also higher-rated than the most recent Emmys and Golden Globes award telecasts.

The high ratings are a testament to the public’s curiosity about the royal couple; confidence in Winfrey as an interviewer; and the enduring power of the broadcast TV platform.

While TV ratings continue to erode year after year as people choose from an ever-growing buffet of entertainment options, legacy networks still have the ability to convene large numbers of people, whether for breaking news events, sports, or well-publicized specials like the Harry and Meghan interview.

Other than “The Equalizer,” the Winfrey interview is “the biggest audience for any non-sports program on the broadcast networks this season,” according to The Hollywood Reporter.

The Nielsen ratings do not take some forms of online streaming into account. While CBS did not release exact numbers, the network said “this was CBS’ most-live-streamed event outside of the NFL and Super Bowl Sunday this season.”

Twitter was practically aflame with reactions during both the East and West Coast airings of the special on Sunday.

At the end of the broadcast, Meghan said her family — having relocated to California and stepped back from official royal life — isn’t just surviving now, but thriving.

“In some ways, this is just the beginning for us,” she said.

And it’s just the beginning of the fallout too.