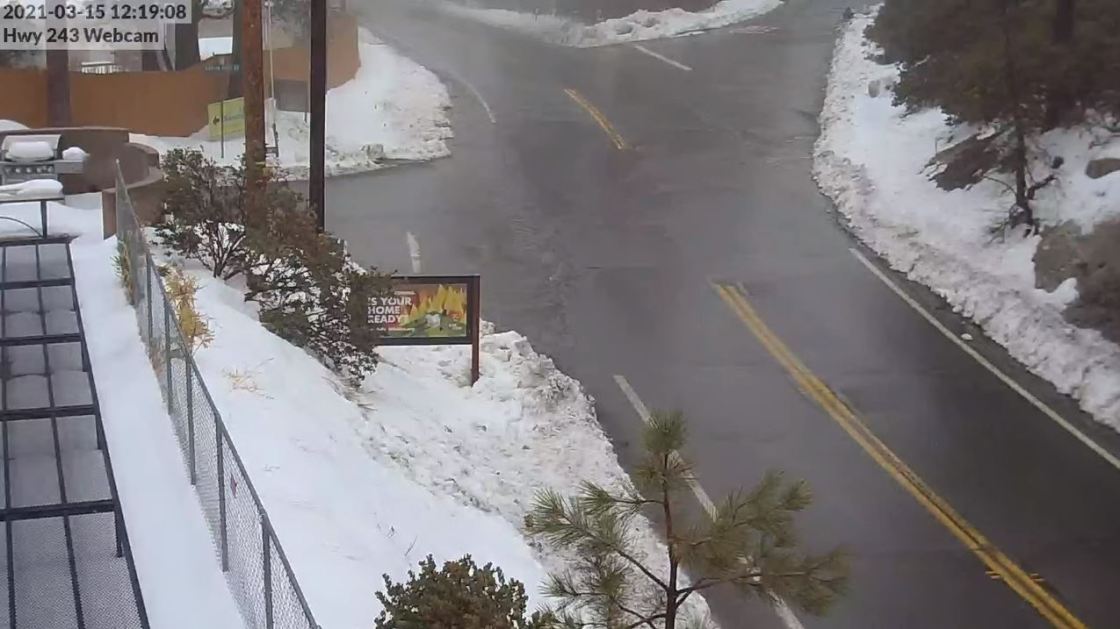 Young Boy Dies After Sledding Under Passing Vehicle near Idyllwild

California Highway Patrol agents are investigating the death of a 7-year-old boy who died after sledding under a passing van Sunday afternoon.

According to CHP, Michael Rigg, from Beaumont, was visiting friends in Pine-Cove when he sled from a driveway on Sylvan Way into the road.

At the same time, a 2020 Ford Transit 350 was heading eastbound on Sylvan Way at a low rate of speed when Rigg slid under the van, according to witnesses.

The driver stopped and helped bring Rigg to a nearby fire station for help.

Rigg sustained major injuries and was pronounced dead at 3:45 p.m. before he was air-evacuated to an area hospital.

Investigators have ruled out alcohol and drugs as contributing factors in this incident.

“Although this collision is still under investigation, the California Highway Patrol recognizes that this is an absolute tragedy and one that could have been prevented.”Napier wrote. “We would like to remind anyone visiting our mountain communities to never sled on active roadways and to always be aware of your surroundings. Always keep a keen eye on your children and never get complacent when it comes to traffic safety.”