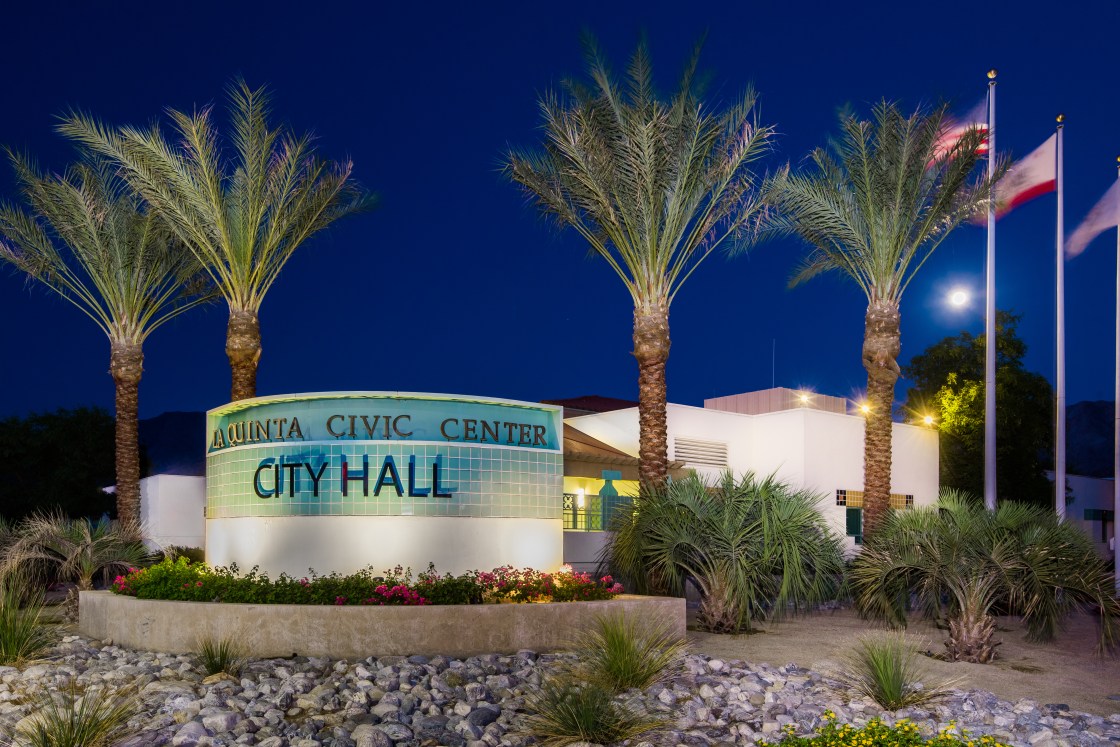 Ban On New STVR’s? The City Of La Quinta Will Soon Decide

The city of La Quinta may soon adopt an ordinance prohibiting the issuance of any new short-term vacation rentals in residential neighborhoods.

NBC Palm Springs spoke to city officials on the possible ban and those who say they want to see the vacation rentals stay. The city of La Quinta has a current moratorium in place allowing existing short-term rentals in good standing to be renewed.

Come early April the city may extend the moratorium while they decide on the new ordinance banning new short-term rentals.

“They’ve given staff direction to come back with an ordinance that would stay any new permits to be issued on short-term vacation rentals specifically the residential areas of the city of La Quinta,” said Jon McMillen, City Manager of La Quinta.

This past summer noise complaints increased dramatically, all related to short-term rental properties, contributing to this new ordinance.

“I think that contributes a lot to it, and you have homeowners that have made a decision that they feel you use the neighborhood for neighbors and not short term renters but the people that we rent to, we found just such pleasant people that come to the community and some have even chosen to purchase home and make it their future,” said Kristen Perry, short-term vacation rental owner.

Perry who currently rents out one property in La Quinta is hoping to do the same with her second property provided the city will allow her to do so.

“We still need to be able to do what we plan to do based on the information we were given, and to go out and spend half a million dollars or more to purchase a home with the anticipation that you could afford it based on that rental income, and then not be allowed to do so doesn’t make sense,” added Perry.

“We’ve got 418 short-term vacation rental permits that are in what would now be considered residential areas that aren’t under HOA’s, and those are really the ones we are trying to solve for,” explained McMillen.