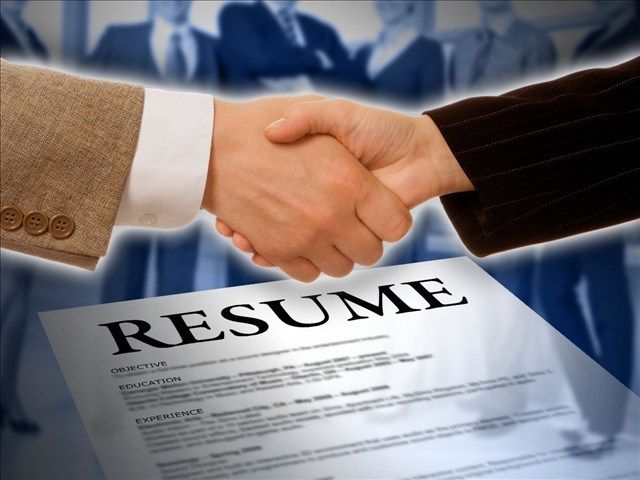 Riverside County’s jobless rate fell by more than half a percentage point in February, with gains across multiple sectors of the regional economy, according to figures released Friday by the California Employment Development Department.

The unemployment rate last month, based on preliminary estimates, was 8%, compared to 8.6% in January, the EDD reported.

The February rate was four percentage points higher than the year-ago level, when countywide unemployment stood at exactly 4%. About 90,000 residents were out of work last month, and 1,032,200 were employed, according to the EDD.

The combined unemployment rate for Riverside and San Bernardino counties in February was 8.1%, down from 8.6% in January, according to the EDD.

Bi-county data indicated payrolls expanded by the widest margin in the hospitality sector, which added 11,200 positions in February, with the health services sector posting the next-highest amount — 3,100 jobs.

Additional gains were recorded in the construction, manufacturing, professional services and retail trade sectors, which altogether expanded by 5,500 positions.

About 2,000 jobs were added in miscellaneous unclassified industries, while the financial services, information technology and mining sectors were unchanged.

The public and agricultural sectors posted the only payroll declines, totaling 1,400 jobs.

The statewide non-seasonally-adjusted unemployment rate in February was 8.4%.