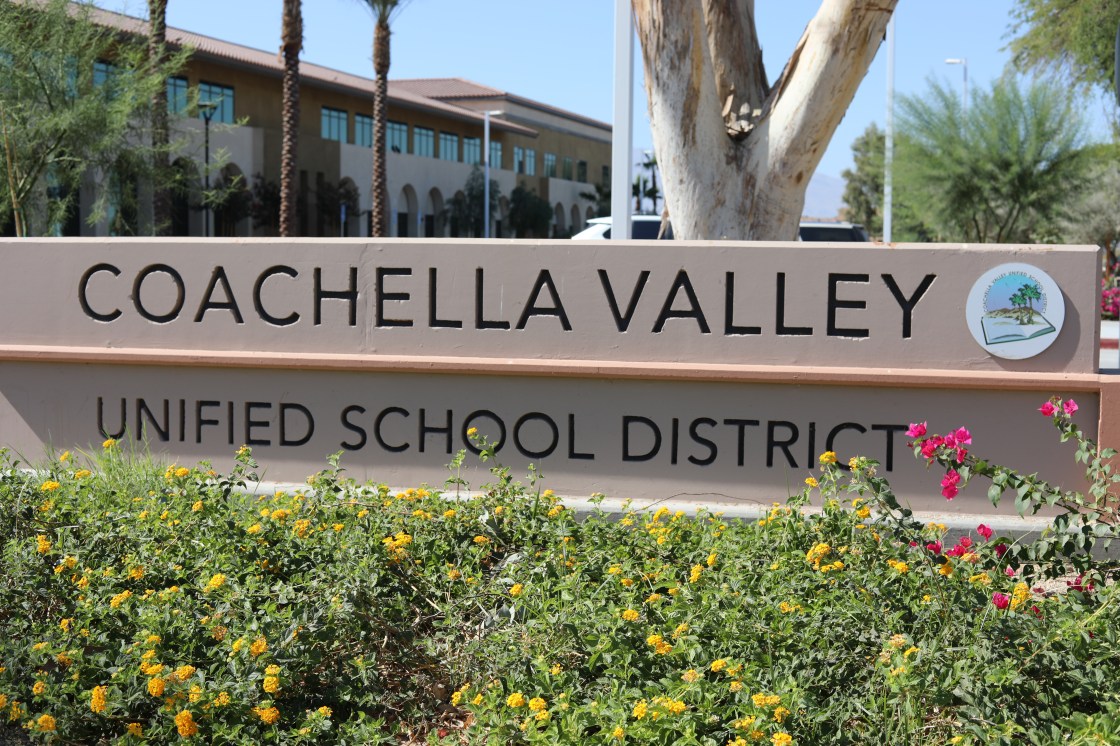 CVUSD Votes No On Hybrid Learning

The plan to transition to hybrid learning for students by April 19th is a no for the Coachella Valley Unified School District, at least for now. The school board voted unanimously on Thursday not to move forward with a proposed plan and to explore other options.

“As a parent, I can give you the opinion that my son is really struggling,” explained Yolanda Corona, CVUSD parent.

CVUSD board members voted down a plan to return the district’s 20 schools to a hybrid learning model, the board did not agree with parts of the initial proposal.

The school board did approve certain parts of the proposal which included the expansion of “power-up hubs,” but disagreed with the scheduling of the hybrid learning plan.

“It’s the best choice to stay in distance learning for the remainder of the year just to keep the kids as stable as possible, but that’s not what they decided to do last night, they want to open in hybrid is what they stated, they just don’t want to do it with the plan that was presented last night,” added Carrera.

Some parents say they don’t understand the reasoning behind the decision and they question the results of a survey released by CVUSD in December saying 75 % of parents want their children to continue to learn from home.

“It’s upsetting because I see the other districts around them, how they’re ready, they’re getting their plans together, they’re talking to their unions, to their parents. and I understand that they are saying that the surveys are coming back that the parents don’t want the kids back, but now I’m questioning, is it fully transparent,” explained Corona.

Members from the Coachella Valley Unified Board of Education were not available for an interview but issued this statement saying,

“The board has asked to explore other ways students can return to in-person instruction. we are working on a plan that will explore other options. details will be shared during our next board meetings.”

Members from both the teachers union and the school board referring to the survey, saying returning so late in the year would be disruptive, but some disagree.

“We need to get our children back into schools, and that is not a reason to say no, we only have a month to go back, to finish the school year, no. Let’s get them somewhere,” added Corona.