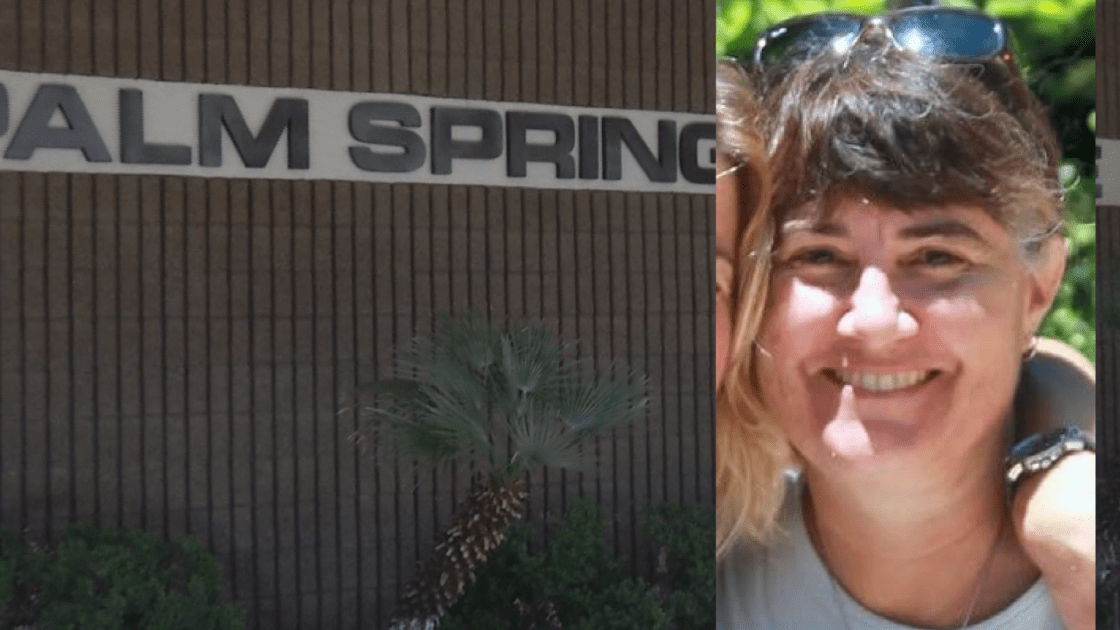 An update on the investigation of a homicide in the Racquet Club Estates neighborhood will be provided Tuesday by the Palm Springs Police Department at a virtual community meeting.

Jennifer Dillon was found dead Jan. 25 in her home in the 2800 block of Davis Way.

The cause of the 59-year-old’s death has not been publicly disclosed, although police previously announced the case was being investigated as a homicide.

The victim’s brother, Tom Dillon, recently offered a $25,000 reward for information leading to the arrest and conviction of his sister’s killer, according to media reports, which sparked renewed chatter about the case on social media.

The meeting is limited to residents of the neighborhood, a city official said. It will be held over Zoom beginning at 5:30 p.m.

The exact nature of the updated information to be discussed was not disclosed.

The meeting can be accessed HERE.

Police will also host a second unrelated virtual community meeting Tuesday — also over Zoom beginning at 5:30 p.m. — that will center around the city’s LGBTQ+ community.