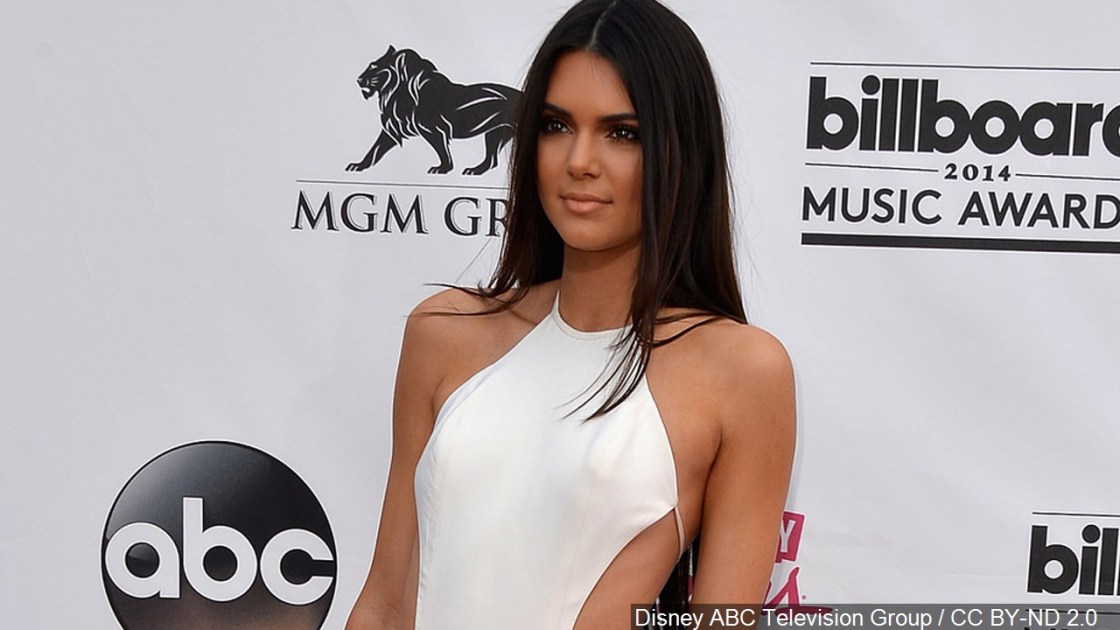 A man who allegedly trespassed at Kendall Jenner’s home in Van Nuys over the weekend was arrested, authorities said Tuesday.

Shaquan King, 27, was taken into custody about 2 a.m. Sunday and booked on suspicion of misdemeanor trespassing, according to the Los Angeles Police Department.

According to TMZ.com, the suspect “made his way onto Kendall’s L.A. property … and began to knock on windows while yelling her name.”

“We’re told Kendall was home at the time, in a safe location — and her security was alerted and tracking the man’s movements — but the guy stripped off his clothes in an attempt to get in her pool,” TMZ reported.

“Our sources say he was detained by the security guards until cops showed up and arrested him for misdemeanor trespassing. We’re told he never made any contact with Kendall, and after spending six hours behind bars … he was released due to COVID protocols at the jail.”

Jenner’s attorneys went to court on Monday to obtain a temporary restraining order against a different man, TMZ reported. That man was in a mental health facility last week and told police he planned to shoot Kendall and then himself, TMZ reported.