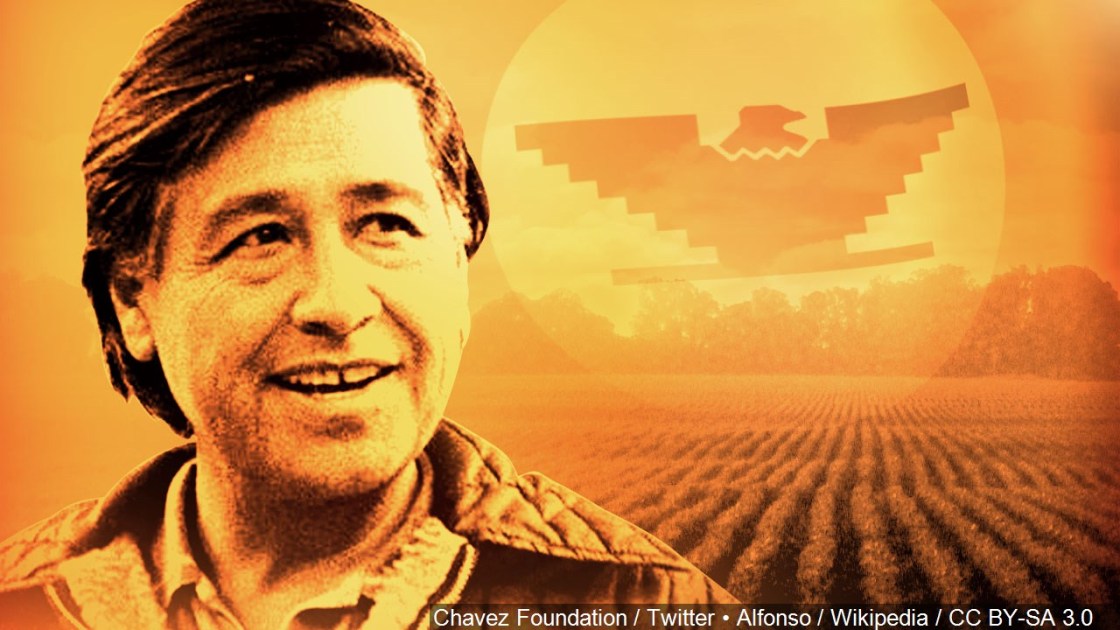 California residents are urged to honor the legacy of Cesar Chavez “by being of service to others” Wednesday on the state holiday honoring the late labor leader.

Chavez co-founded the National Farm Workers Association in 1962 with Dolores Huerta. The union merged in 1965 with the Agricultural Workers Organizing Committee to form the UFW.

Chavez, an advocate of nonviolence, is best remembered for spearheading a grape boycott in 1965 that went nationwide in 1968 and lasted until 1978, resulting in higher wages for farm workers and focusing national attention on their plight.

Chavez and the UFW played an instrumental role in the passage of the California Agricultural Labor Relations Act in 1975, which made California the first state to give farm workers the right to seek union representation and bargain collectively within an established legal framework.

Born March 31, 1927, in Yuma, Arizona, Chavez dropped out of school after the eighth grade to help support his family by joining them in the fields as a migrant farm worker, witnessing the many adversities those workers faced daily.

On this anniversary of Cesar Chávez’s birth and day of service, we ask all Californians to join in recommitting to the principle that all workers deserve to share in the prosperity they help create. https://t.co/B9C8I8l55r#CesarChavezDay pic.twitter.com/DPuXFu3TbK