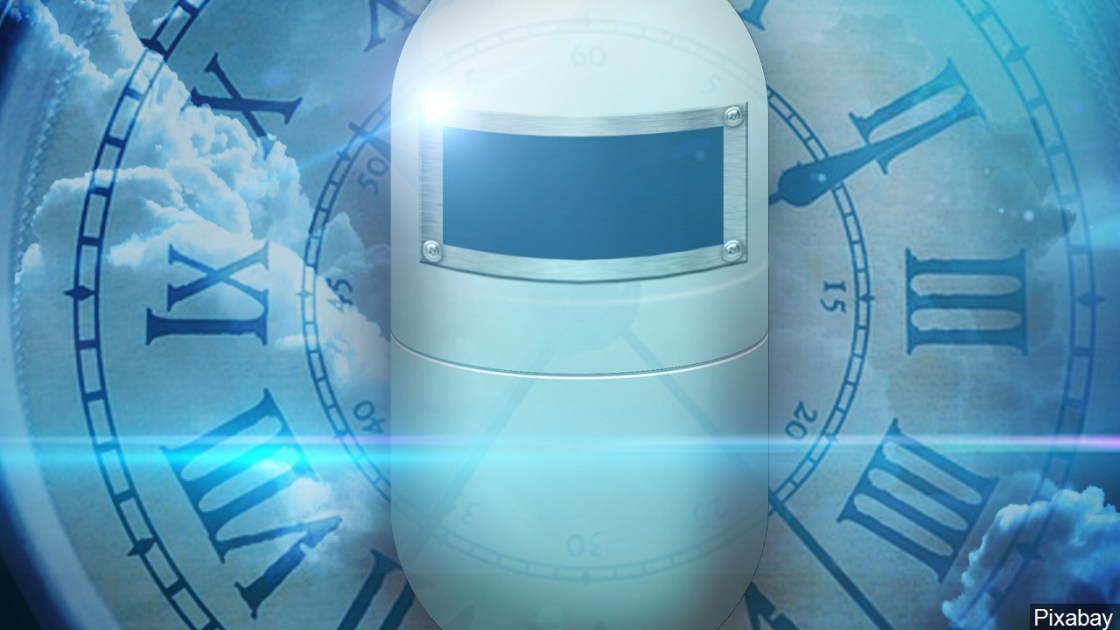 Items we take for granted Wednesday but that could be artifacts in the future are being sought by the city of Riverside for a time capsule that will be buried in front of the new Main Library downtown.

“We are excited to bring the new library to our Riverside community,” Library System Director Erin Christmas said. “This time capsule is a fun way to show the future stewards of our libraries what it was like to be a Riversider in the 21st century.”

Christmas said the city would appreciate photographs, documents, trinkets and products no more than two inches wide or long for the capsule. Inappropriate items, like pornography or gang symbols, will not be accepted.

The capsule will be ceremonially placed under bricks laid just outside the arcade space for the soon-to-be-completed complex at 3911 University Ave. A date for the ceremony has not been set yet.

Construction on the new library began about two years ago. It was designated for the University Avenue location, where a bus terminal once existed, after the City Council decided to convert the existing Main Library at the corner of Mission Inn Avenue and Orange Street into the future Cheech Marin Center for Chicano Art.

That project is still in the early stages.

Time capsule items are being accepted until April 30. They can be dropped at any of the city’s libraries, which are operating on “to-go” schedules, in which patrons can order books online or via phone and retrieve them from staff outside.

The drop-off times are noon to 6 p.m. Tuesdays and Thursdays, as well as Fridays and Saturdays from 11 a.m. to 5 p.m.

Officials said a vetting committee will review all items received and decide which ones to include with the capsule. It will be left to a future committee to decide when the capsule is opened.