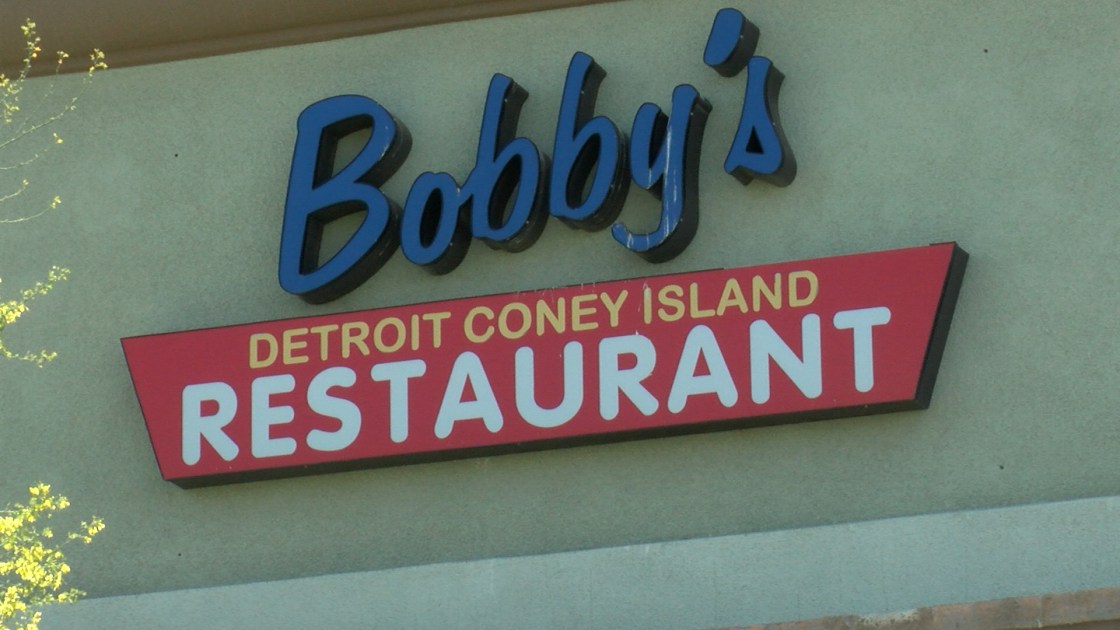 As we start to see Covid restriction ease with businesses and restaurants getting back to the swing of things, one local restaurant tells us that they are struggling to find help as employees do not want to return to work.

NBC Palm Springs spoke with the owners of Bobby’s Detroit Coney Island restaurant in La Quinta, they are doing their best to keep businesses going, but what they fear most is losing the last cook they have left and finding new employees to help keep the business running.

“We haven’t really been easing in the same way that everything else has, we still have a hard time finding a good staff who actually want to work with us and stay here full time,” said Alexander Locklear, Front House Manager of Bobby’s.

As restaurants and other businesses are starting to see customers come back, the struggle to return to a working normal remains a challenge for some.

“It’s been hard to hire a lot of employees, a lot of them just don’t even want to work in the first place. A lot of people would just rather collect unemployment than come back to work,” added Locklear.

A local economist explains that those on unemployment can only last for so long as it is only a short-term fix.

“You’re on a yearly lease, the gravy train is going to stop at some point, so you need to be prepared to return to your normal life, hopefully as soon as possible. these are bridge-gap measures that are really meant to solve a short-term or medium-term problem, not a long-term problem,” explained JohnPaul Valdez, Economist.

A long-time regular of Bobby’s asking the community for patience as the family-run business takes time to reinvent itself.

“The customers need to be a lot more patient. in the menu that’s available now, the seating that’s available now, summertime is coming in, it’s going to be 100 degrees this week supposably, and everybody has to adjust and just go with the flow,” said Christopher Morgan, La Quinta Resident.

“We’ve been doing all these great events with kb management, where we’ve been having comedians out here, and a whole set of comedians, they are the first event we did, they are all really good. people have been loving that and the shows have been doing pretty well, and then we’ve been having brunches where different musicians will come in and play their music in the morning and afternoon,” said Locklear.

Bobby’s has been putting out ads for new hires, but at this time they have not received any responses, so folks if you are looking they are hiring.