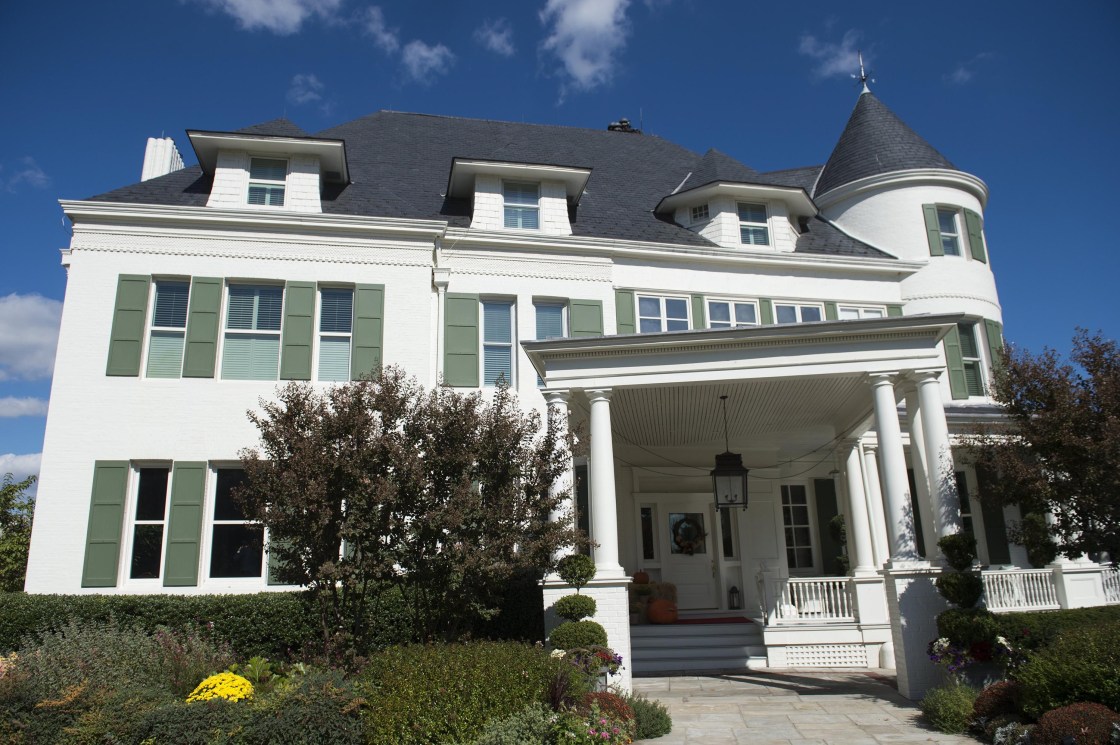 Vice President Kamala Harris and second gentleman Doug Emhoff will move into the vice president’s official residence next week after their move was delayed for more than two months because of “repairs to the home,” Harris’ chief spokeswoman Symone Sanders said on Thursday.

“The repairs included maintenance on the HVAC system, replacing the liners in the chimneys and refurbishing of some of the hardwood floors,” Sanders tweeted, adding that the repairs were more easily conducted with the home unoccupied.

CNN observed a moving truck outside of Blair House on Thursday morning. A small group of people were spotted wheeling re-usable green and blue moving bins into a side door.

The delay in the move had left Harris increasingly and understandably bothered, according to several people who spoke to CNN.

“She is getting frustrated,” an administration official previously told CNN.

The 19th-century home in northwest Washington, DC, has been the official residence of the vice president since Walter Mondale held the office, according to the White House.

Biden said at a February CNN town hall that living at the White House is “very different” from the vice president’s residence, where he lived for eight years under the Obama administration.

“You can walk off a porch in the summer and jump in a pool and, you know, go into the work,” Biden said of the Naval Observatory residence. “You can ride a bicycle around and never leave the property and work out.”

Harris and Emhoff are traveling to Los Angeles on Thursday where they will remain through Easter Sunday, the White House has said. The two have no public events scheduled.