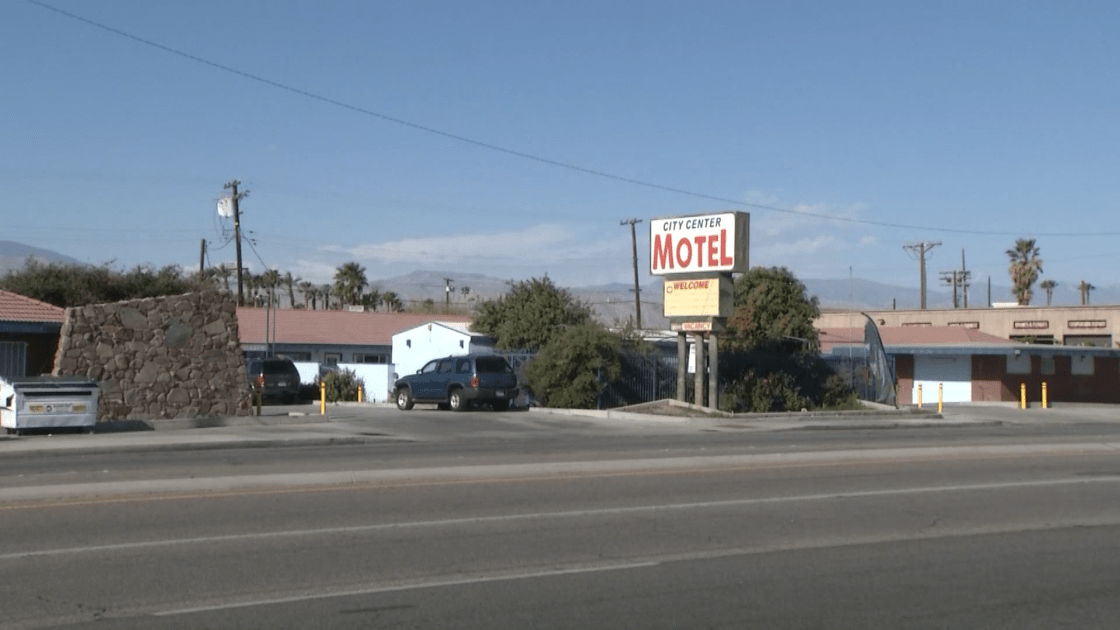 Patrol officers were sent to City Center Motel, located at 83-597 Indio Blvd., about 7:50 p.m. Wednesday, according to the Indio Police Department.

Officers found Ashley Brito of Thousand Palms dead at the location. Police would not comment on whether she was found inside one of the rooms, saying only she was found somewhere on the property.

“Based on the circumstances, Indio Police Major Crimes Unit detectives responded to the scene and assumed the investigation,” according to police.

Additional information about her death has not been provided.

Homicide detectives working the investigation urged any witnesses to come forward by calling 760-391-4051. Anonymous tipsters can submit information to the Coachella Valley Crime Stoppers at 760-341-STOP(7867).