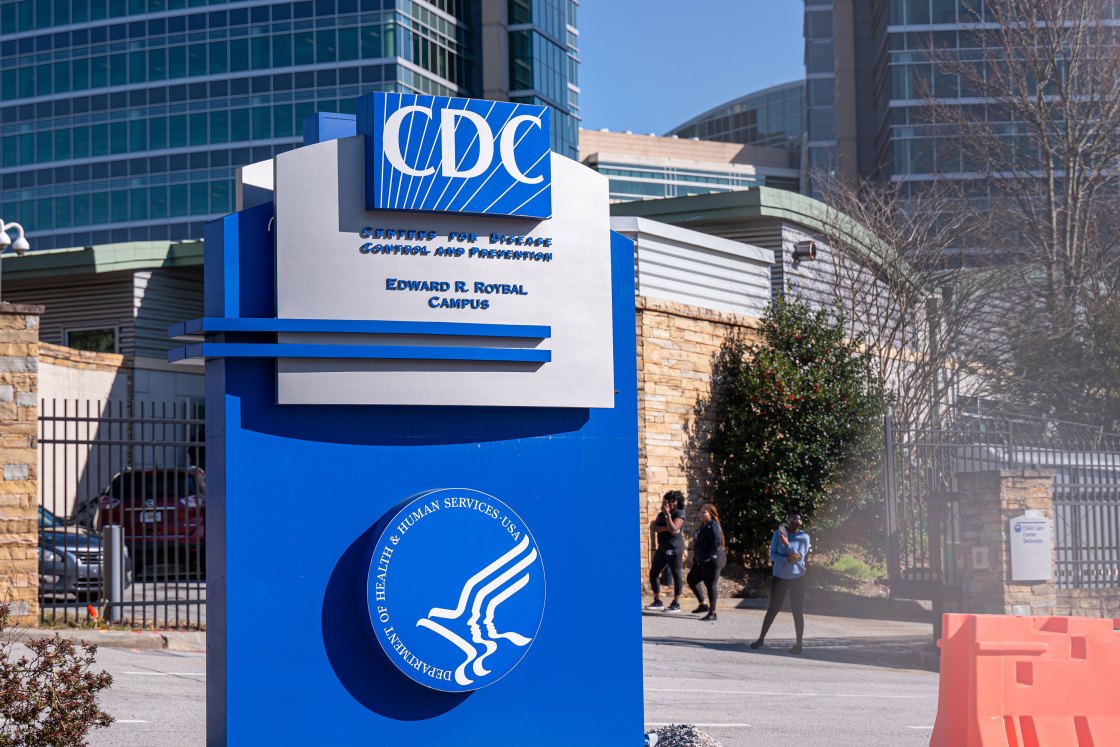 Public trust in the U.S. Centers for Disease Control and Prevention has fallen during the coronavirus pandemic, with the decline bringing overall population-level trust in the federal agency to the same level of trust long held by Black individuals about the agency, according to a study released Monday by the Santa Monica-based RAND Corp.

Surveys done among a representative group of Americans in May and October show about a 10% decline in trust of the CDC over that period, according to the nonprofit think tank.

In contrast, public trust in the U.S. Postal Service and the Federal Emergency Management Agency increased significantly over the same period, despite those agencies facing their own challenges, the study found.

“The Biden administration will have an uphill battle in rehabilitating trust in the CDC at this critical junction in the coronavirus pandemic,” said Michael Pollard, lead author of the study and a senior social scientist at RAND. “A key challenge in the months ahead will be to identify who will be viewed as trusted messengers regarding vaccines and public health policies.”

The study found that non-Latino white and Latino respondents reported significant declines in trust in the CDC, while the changes were not statistically significant for non-Hispanic Black or “other race” respondents.

“There is remarkable consistency and convergence in reported levels of trust in the CDC across these subgroups after the declines,” Pollard said. “Lack of trust among Black Americans has been a well-publicized concern regarding the COVID-19 vaccine rollout, and the convergence in lower levels of trust across race/ethnicity highlights a key challenge that the CDC now faces.”

Black Americans have historically held a low level of trust in the CDC and other health institutions, widely seen as a legacy of past racism in the nation’s health system.

Drop in trust of the CDC was particularly significant among people who intended to vote for a candidate other than Joe Biden in the 2020 presidential election or did not intend to vote at all, suggesting that views of the CDC are now strongly politicized. Similar politicization was not observed for FEMA or the USPS.