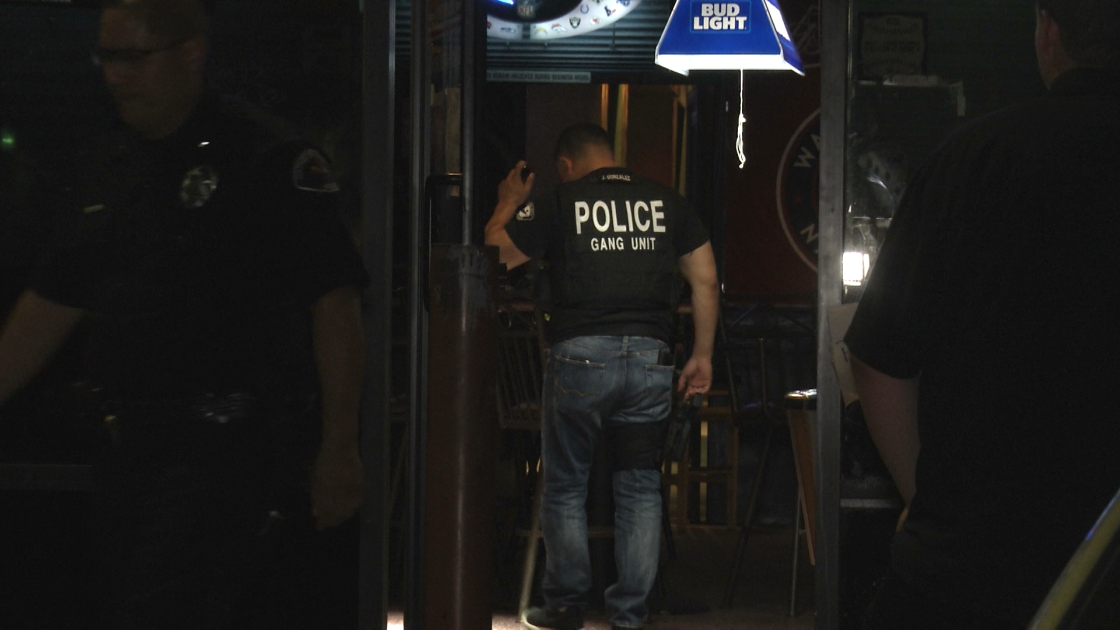 Jury selection is scheduled to begin Monday in the trial of a reputed gang member accused in a 2017 shooting at a Cathedral City bar that left a man severely injured.

Thomas Zaragoza, 39, of Desert Hot Springs is accused of opening fire on Mike Avila following an argument that erupted at what is now the location of Henry’s Sports Bar & Grill at Ramon Road and Date Palm Drive on July 26, 2017.

Zaragoza’s trial will be held at the Southwest Justice Center in Murrieta.

Zaragoza was arrested along with three other men: Andrew Monroy, 26, and Carlos Rodriguez, 29, who are both Cathedral City residents; and Ricky Ceballos, 28, of Desert Hot Springs. The three men have pleaded guilty in the case.

Prosecutors say the four men got into an argument with the victim at the bar before it escalated into a fight. According to the victim’s family, he was at the bar celebrating his wife’s birthday that night.

Zaragoza is charged with one count each of attempted murder, assault with a gun, assault on a person causing great bodily injury and criminal street gang activity. He also faces several gun- and gang-related sentence-enhancing allegations.

Witnesses testified during a preliminary hearing in August 2017 that an argument, sparked for unknown reasons, led to the suspects engaging in a fight with Avila just before 11 p.m. One of the men allegedly swung twice at the victim, but failed to connect with either blow.

Zaragoza later allegedly pulled out a handgun and fired at least five times on Avila, striking him in the abdomen and hand.

The gunfire also struck another man in the foot, and that man reportedly said that Avila could be heard telling the suspects, “Hey, I don’t even know who you are. I just want to leave.”

Witnesses stated that Avila grabbed a pool cue to defend himself, then was shot while running from the defendants.

The four men were arrested two days after the shooting at a Banning gas station.

According to his family, Avila underwent multiple surgeries and was hospitalized for several months in the intensive care unit following the shooting.

Monroy, Rodriguez and Ceballos agreed to a deal with prosecutors in exchange for several charges being dropped in January 2020. The three men pleaded guilty to assault causing great bodily and admitted to a gang-related sentence-enhancing allegations and were each sentenced to eight years in state prison.

The men were originally charged with attempted murder, assault with a gun and gang activity charges as well, which were dismissed in exchange for their plea.

It is unclear if Zaragoza’s former co-defendants were asked to testify against him in exchange for their admissions.

Zaragoza, who has felony convictions including spousal abuse and petty theft with priors, is being held on $1 million bail at the Robert Presley Detention Center in Riverside.