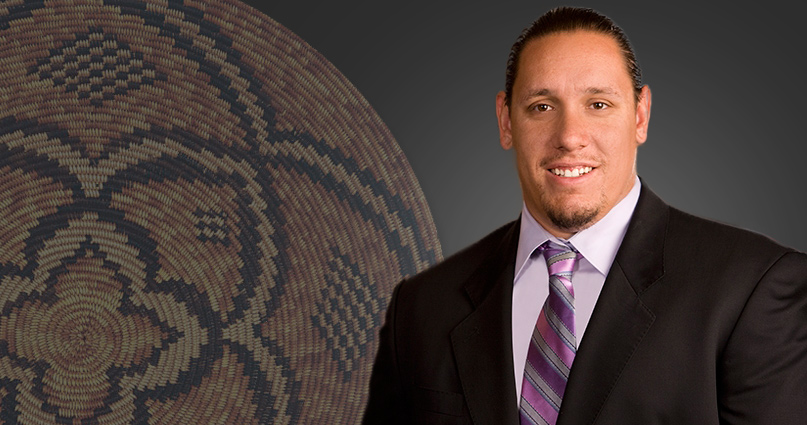 The Tribal Council elections are a matter of tribal law, and are managed privately by the Election Board. The results of the March 16, 2021 election were certified and became final on April 6, 2021 when the Tribal Council Members were sworn in.